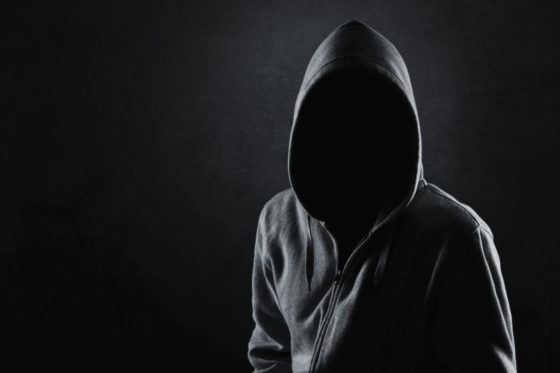 Being a “gray man” is something all preppers should familiarize themselves with.  If you already understand the concept of it, practice to hone your skills and make yourself remarkably unremarkable

If you live in an area that is heavily populated with people and an emergency strikes, it’s best to blend into the background and draw as little attention to yourself as possible. This will help prevent unnecessary violence and attacks on you keeping you safer for longer. Most preppers can agree on one thing: the gray man concept is worth understanding and getting better at.

No one really wants to blend into the crowd, but when it comes to urban survival, it’s a benefit.

It can be said that it’s often not how you look, but how you act. However, if you have distinguishing marks, such as full tattoo sleeves, it may be better to cover those while trying to go unnoticed. But you also need to understand where you are at. Going unnoticed means fitting in and blending into the psychology of those around you.  If everyone else has full tattoo sleeves, it might be better to let yours show, but that’s not going to be the case, generally speaking.

To get better at being a gray man, take notice of people while you’re in public. Try to figure out what behavior they are exhibiting and emulate it.  The vast majority of Americans aren’t prepared for anything, let alone a SHTF situation. Knowing this should help you to understand just how desperate they could be. But, by blending in and appearing to be among the unprepared, you are less likely to make yourself a target of those in desperation who may try and take your survival gear off you by force.

Avoid eye contact! Even brief eye contact when passing on the street can form a connection, making you more memorable than those around you.

The key is to act average, unthreatening, and unprepared.

LAY OF THE LAND

Learn to look like you belong and know the area. If you’ve just moved, quickly familiarize yourself with the personal characteristics of the people who live there. It may also be beneficial to appear unprepared. Looking like you are lost or aren’t sure of your surroundings is like a beacon of light for those looking to cause harm or take things from you. Don’t carry a map and look at it all the time.  Do that at home before an emergency strikes and panic sets in so you know exactly where you are going and how long it’ll take to get there.

In disaster strikes, and people panic and become desperate, that desperation can lead people to do whatever it takes to stay alive. If this happens, you certainly don’t want to be singled out as the one person who is prepared for survival. The last thing you want is for all your time and effort put into prepping to be for nothing because your supplies were taken off you by someone less prepared and more desperate.