The Final Blueprint for the Enslavement of the American People: “Obamavilles, Food Shortages, Riots, Martial Law…” 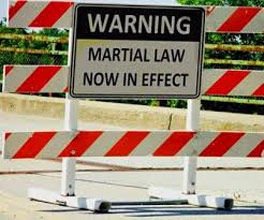