TAKING FLIGHT: Gold Stocks Taking Off – BRACE FOR MUCH MORE! 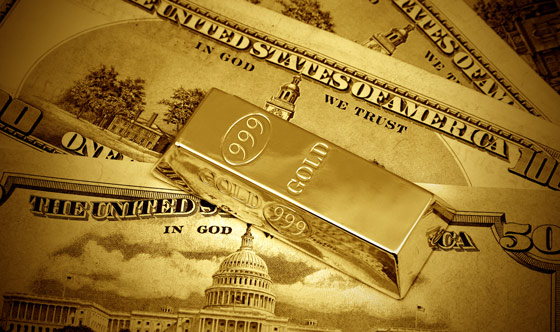 It took them long enough… junior mining shares, the most VOLATILE, riskiest, and most UNPREDICTABLE of all equities ARE ON FIRE!

Small-cap mining companies have had to endure HELL ON EARTH since 2011. The sector has had a VOLCANIC ERUPTION in the first eight months of 2016, but aside from that, it has been a horrible way of deploying funds for many years.

NO MORE, though, as we’re seeing a CLEAR and UNMISTAKABLE breakout to the upside!

There are many reasons for that, but the most important one is that all of the so-called mining companies that AREN’T DOING any mining are basically leveraged options on the health of the major-cap and mid-tier producers and those mega-cap ones are SUPER-HEALTHY.

When the world’s producers of gold are GENERATING ALPHA, which is another way of saying OUTSIZED RETURNS compared with S&P 500 companies, the exploration-stage stocks, development-stage stocks, and all the other NON-PRODUCERS are suddenly VALUABLE CORPORATIONS since they hold the future of assets for the industry. 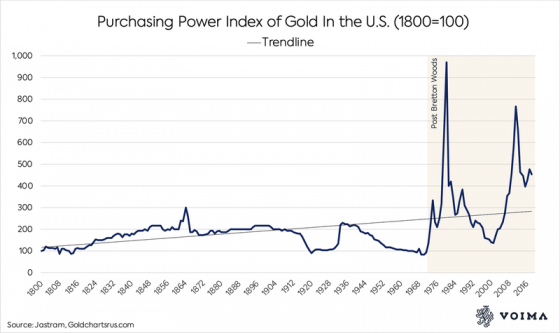 The question is not WHETHER OR NOT gold is a MUST-OWN asset as a replacement for holding cash and government bonds because the answer is clearly a YES, but whether or not JUNIOR GOLD companies are about to GET DESTROYED since the only way they rise in price is if bigger companies are CASHED-UP to buy their projects or they’ve got enough guts and backing to take an asset into production themselves.

We seem to be at a point where the answer to that question is NO. In other words, of the thousands of management teams in the world who own projects that are either early-stage or right before production, there are those 20-30 companies whose projects could truly BE DEVELOPED into operating mines. Therefore, with rising gold prices and LESS FAVORABLE conditions for traditional industries, the juniors don’t look like VALUE DESTROYERS like they have been for a few years. They’re LOOKING GREAT!

As a group represented by the GDXJ, they’re in a clear UPTREND.

On a case by case basis, you have an even BIGGER CHANCE of being part of some MASSIVE WEALTH CREATION! 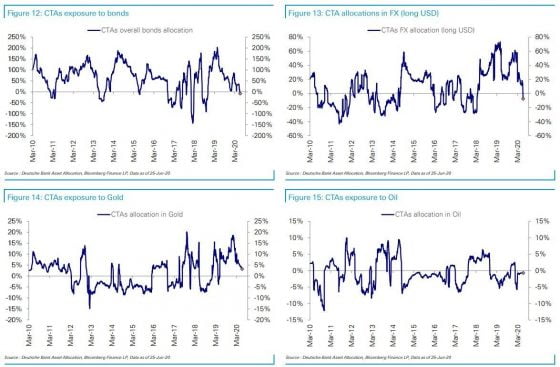 As you can see, the BIG MONEY, represented by computer trading algorithms, has not been ACCUMULATING GOLD in 2020.

I see the big money coming back into gold as a hedge for the RETURN TO EQUITIES, a strategy that will propel gold’s price to $1,800/ounce, PROBABLY BEFORE the election comes around.

Gold’s price is on the rise and it is OUTPERFORMING equities (S&P 500 index).

Some projects that weren’t economical before are now profitable.

Inflation is SUPER-LOW and it virtually only has one way to go.

The dollar had just had its BEST FEW MONTHS since 2009 and is poised to weaken dramatically.