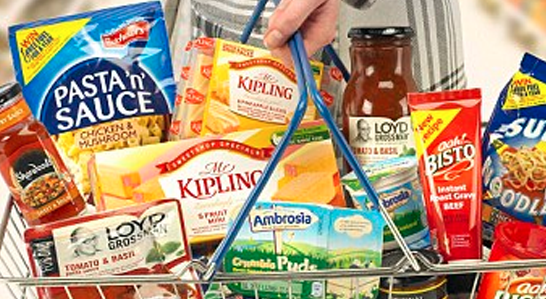 Eating more and more processed foods, which is standard in the United States, could be a trend that causes early death from chronic illnesses such as coronary heart disease and cancer. But it isn’t just the U.S.  Several nations suffer from succumbing to the highly addictive processed foods that can be detrimental to overall health and well-being. According to a recent study as reported by CNN, in the United States, 61% of an adult’s total diet comes from ultra-processed foods. In Canada, that number is 62%, and in the United Kingdom, that proportion is 63%. Much research has also indicated that eating ultra-processed foods can lead to obesity, high blood pressure, and cancers, and the study authors confirm this.

“Ultraprocessed foods are manufactured industrially from multiple ingredients that usually include additives used for technological and/or cosmetic purposes,” wrote the authors of the study, published Monday in the journal JAMA Internal Medicine“Ultraprocessed foods are mostly consumed in the form of snacks, desserts, or ready-to-eat or -heat meals,” and their consumption “has largely increased during the past several decades.”

To understand the relationship between ultra-processed foods and the risk of an earlier-than-expected death, the researchers enlisted the help of 44,551 French adults 45 and older for two years. Their average age was 57, and nearly 73% of the participants were women. All provided 24-hour dietary records every six months in addition to completing questionnaires about their health (including body-mass index and other measurements), physical activities and sociodemographics. –CNN

Ultra-processed foods accounted for more than 14% of the weight of total food consumed and about 29% of total calories, they found. Ultraprocessed food consumption was associated with younger age, lower income, lower educational level, living alone, higher BMI and lower physical activity level. Over the course of this study, 602 of the 44,551 participants died.  Once other risk factors, such as smoking, were taken into account, the researchers came to the determination that there is an associated 14% higher risk of early death for each 10% increase in the proportion of ultra-processed foods consumed.

The “findings make sense, given what we know to date about the deleterious effects of food additives on brain function and health, but the effects observed are very small,” wrote Molly Bray, chairwoman of the Department of Nutritional Sciences at The University of Texas at Austin, in an email. She was not involved in the research.