Sun Is Entering Solar Minimum & And Age Of Global Cooling 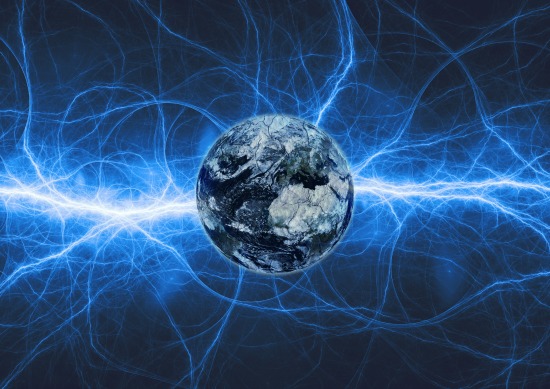 The evidence suggests that our sun is entering a phase called “solar minimum.”  That means the activity of the surface of the sun will be low and cause a cooling of the Earth. But NASA says don’t worry, redirect your attention to the virus and remain in panic mode.

There have been no sunspots for 100 days, which is the best evidence we have that the sun is entering its solar minimum. There has been talk on social media about an impending Ice Age, but NASA scientists have said we should not be overly worried, according to PennLive.com. The control freaks in power need you focused on the fear over a virus to complete their tyrannical takeover, so they don’t want you prepared for what could come during solar minimum.

The lack of sunspots shows that the sun is entering a period of low activity. “This is a sign that solar minimum is underway,” reads SpaceWeather.com. “So far this year, the Sun has been blank 76% of the time, a rate surpassed only once before in the Space Age. Last year, 2019, the Sun was blank 77% of the time. Two consecutive years of record-setting spotlessness adds up to a very deep solar minimum, indeed.”

The best bet is to be prepared for anything really.  Solar minimum can and has historically wreaked havoc on crops.  Freezing temperatures in places that don’t normally freeze can create famines. Droughts are common as well, meaning growing could be difficult. Prepare, don’t fear. All of this might happen, but none of it could also happen.

If you’ve already got some preparations in place for the government-induced food shortages coming up, you might be able to simply piggyback on those preps.

Ways to Prepare for a Solar Minimum

What can you do about it when the sun changes during this cycle? You can do plenty of things. Let’s go over a few of them.

Remember, if you are prepared, there is nothing to fear. In my experience, you would pretty much do the opposite of what the government tells you to do.  For example, “fear the virus” is all anyone is focusing on, so it’s it overblown out of proportion propaganda psych op to leave you paralyzed by fear.  Now, NASA and other “official scientists,” say we don’t have to worry about or prepare for a solar minimum.  That probably means it’s time to get a few preps in order if you haven’t already. The mainstream media puppets won’t tell you it’s time to prepare, because their job is to wait until they can use a topic to generate fear and manufacture consent for your enslavement.