Software Bug Is Being Blamed For Yesterday’s Global Internet Outage 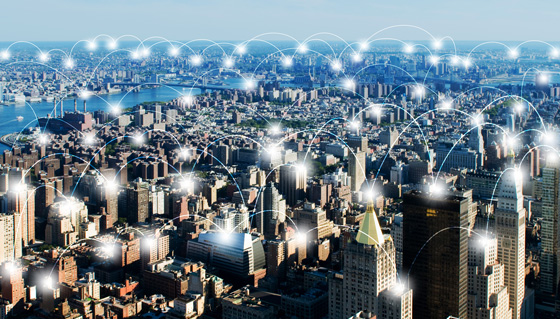 According to a report by The Hill, Nick Rockwell Fastly’s Senior Vice President of Engineering and Infrastructure, said in a blog post that the global outage had been caused by an “undiscovered software bug.” The issue lead caused outages for a number of highly-trafficked (mainstream media propaganda outlets) websites including The New York Times, Bloomberg News, the Financial Times, The Guardian, and Reddit.

“On May 12, we began a software deployment that introduced a bug that could be triggered by a spFastly, the cloud computing services provider behind the global internet outage experienced by a number of major websites on Tuesday. The ruling class is blaming yesterday’s global internet outage on a “software bug.”ecific customer configuration under specific circumstances,” Rockwell wrote. “Early June 8, a customer pushed a valid configuration change that included the specific circumstances that triggered the bug, which caused 85% of our network to return errors.”

“We detected the disruption within one minute, then identified and isolated the cause, and disabled the configuration. Within 49 minutes, 95% of our network was operating as normal,” he added. “This outage was broad and severe, and we’re truly sorry for the impact to our customers and everyone who relies on them,” Rockwell wrote.

Rockwell acknowledged that the circumstances that caused the outage were “specific,” but said, “We should have anticipated it.”

Going forward, he stated that Fastly would be looking into how it operated during the incident and determine why it did not detect the bug sooner. –The Hill

Make sure you have prepared for the possibility of not having internet for a period of time. If it’s down for long enough, the masses will not cope well.  Many are addicted to social media and their devices and to expect an internet outage of over a day to go smoothly would be delusional.

Continue to use critical thinking and your own discernment. Strange things continue to occur.