This article was originally published by Portfolio Wealth Global.

The FED is indeed not signaling that it will raise rates in 2022, but the market isn’t listening…

I remember when I was just a little boy, I asked my mother for a cheeseburger and she told me that if I finished my vegetables, she’d definitely think about it. But I literally thought that her secret agenda was to serve me so much of them that I wouldn’t have room for the burger.

Even though she is my own mother and promised me a burger if I finished my vegetables, I didn’t believe her.

Distrust is not healthy; it causes problems in business, with family members and friends, and is certainly the catalyst for much of the market’s volatility.

The market doesn’t believe the FED is chilled and fine with the inflation that’s out there, so it is already pricing in a rate hike for December 2022, even though the FED has promised nothing will occur. 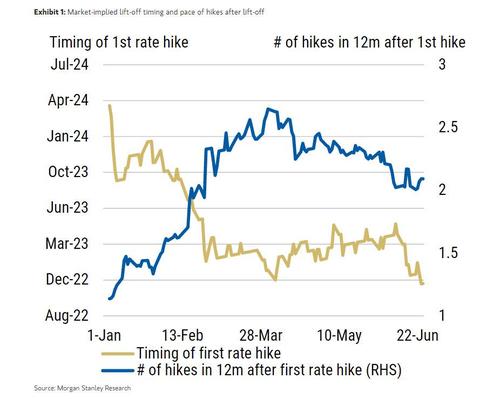 It’s not just the bond investors who don’t take the FED at its word; the major banks who serve wealthy clients agree that the FED is just pulling us along and that in reality, a hike is closer than signaled.

In fact, some of the top analysts in the world don’t see inflation dipping below 2% for many years — the economy has changed and this is only accelerating!

Just to give you an idea of how inflation is baked in the cake, take a look at these moves: 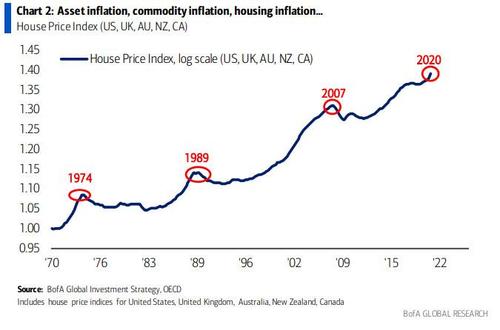 What’s really interesting is that the stock market is just the tip of the iceberg; there’s a bubble in real estate and in cryptocurrencies as well!

Bottom line, I simply cannot fathom how anyone would expose himself to the serious risks the markets pose and that housing prices impose on us.

As you all know, we consider government debt to be the biggest bubble of them all.

With that said, there is plenty of evidence to show that, around the globe, there are several crazy mini-bubbles hitting peak momentum.

I’m showing you the facts and you must decide how to react to them; personally, I’m patiently waiting, happy to exploit the opportunities that higher rates will bring.

One strategy that I implement is to put $3 toward rentals for every $1 I dedicate to either development/construction or land flipping — cash flow is crucial.

Next, I avoid bonds altogether; I will not allow my funds to end up in government coffers, but I’ve found that real estate debt can yield between 8% and 10% and have participated in 1-3 year loans.

The chief point to keep in mind is that there are few real bargains out there: 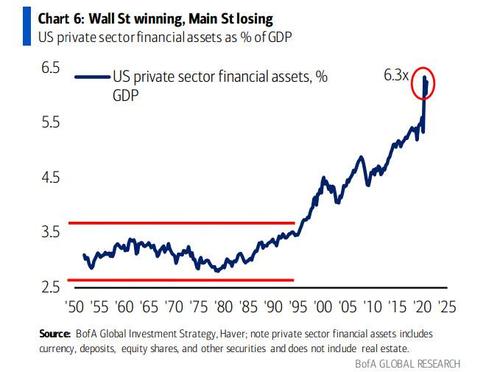 The likelihood of a big market crash increases with each passing second.

The best barber I’ve ever had told me that it’s better to cut hair in increments, and if the client still wants it shorter, he can do that for him. What he can’t do is go back after he has cut it too much.

The FED has cut rates too much and printed too much currency; now it is dealing with a nightmare scenario. Don’t get caught up in it; you did nothing wrong…