In the end, Covid-19 will be remembered mostly, financially speaking, for ACCELERATING the unimaginable wealth gap that exists in the western world, as it does in developing countries. The UBER-RICH has won again, but I believe that the masses will not GO DOWN so easily this time around.

For now, the markets are just ECSTATIC and that does give me pause since they’ve ESSENTIALLY erased most of the March crash, but it’s not that simple at all.

Our biggest-ever WINNER is Bitcoin, which we covered at $400/coin, something that we believe will probably NEVER occur again. It is currently making 20-TIMES our money and will remain a LEGENDARY TRADE. 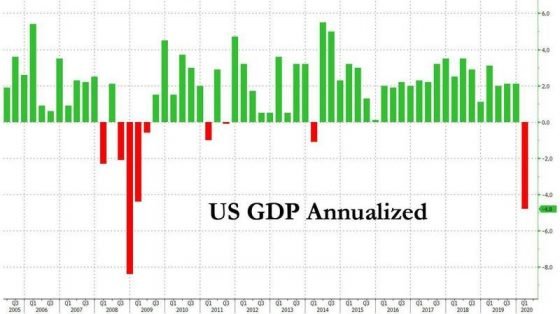 No doubt we’re in the midst of DEPRESSION-LIKE conditions; there’s going to be FRICTION going forward, since 26 million people, who represent around 20% of the workforce, are ON THE SIDELINES.

The good news is that there are TWO antiviral treatments that are seeing GREAT RESULTS.

Gilead Sciences is the maker of Remdesivir, which is REPORTEDLY getting satisfactory results in trials.

You must DREAM BIG right now.

The liquidity being offered by governments and central banks IS UNPRECEDENTED.

Both from the standpoint of investment opportunities and career-building, EVERYONE was hurt by this pandemic, which means that EVERYONE is in search of value-creation. 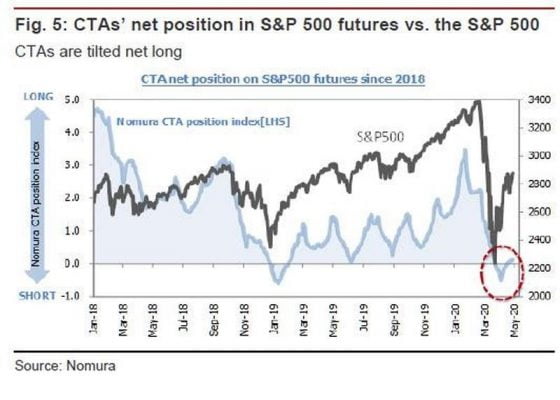 The market gains are DRIVEN SOLELY by computer trading right now, which went from net short to ALL-IN LONG, but our indicators are showing that they’re not looking TO STOP BUYING.

This is all playing right into the hands of President Trump. Think about this:

Literally, if Trump’s goal three years ago was to show America and the world that China is a BURDENSOME nation, Covid-19 is the perfect catalyst for achieving this end.

The Wuhan Lab leak is turning into the OFFICIAL MAINSTREAM story.

The trust level that Europeans, Australians, and other Asian countries are showing towards China is DWINDLING.

The helicopter money, small business loans, rescue packages, infrastructure programs, and the likely TAX CUTS – all of it is DOING HIS POPULARITY a lot of good.

We all know by now that the mathematical models, which inflated projected CALAMITY and bodies piling up, were DEAD-WRONG.

Obviously, Trump will take credit for DEFEATING this by taking pro-active measures.

He knows as much as we do that this virus is nothing for MOST PEOPLE. Therefore, we MUST OPEN while keeping our elderly and sick away from danger.

He coined the term the cure can’t be worse than the disease and it’s gaining him popularity.

This is a REMARKABLY UNIQUE recession since there’s a vibe from the top down that no one did anything wrong, so as a collective we must HELP EACH OTHER.

It will be interesting to see how this whole thing plays out.

In the meantime, Gilead Sciences looks to be on the verge of cracking a cure for Covid-19, which will alleviate MUCH OF THE RISK from the dreaded 2nd wave and from the re-opening.

The panic looks to be OVER.