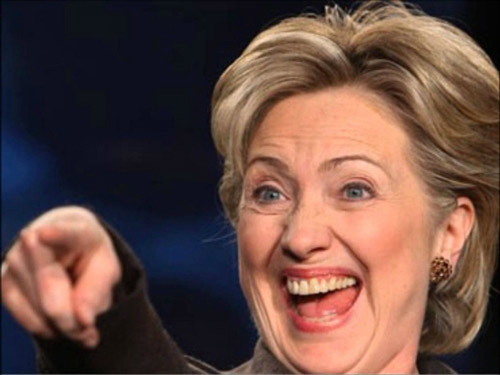 Melissa Dykes of The Daily Sheeple reports on the five biggest lies Hillary Clinton told at the last Presidential debate:

We know, we know… there were more than five… but who wants to sit and listen to Hillary for 90 minutes to find them all? And if she lies this much in just one 90-minute discussion, can you imagine how many lies the American people will be subjected to in four years under Madam Hillary’s rule?

Video: Conspiracy Confirmed By FBI: There Really Is A “Shadow Government”