SCARCITY vs. Abundance: How Globalists Enslave Humanity By Creating Artificial Scarcity In Everything 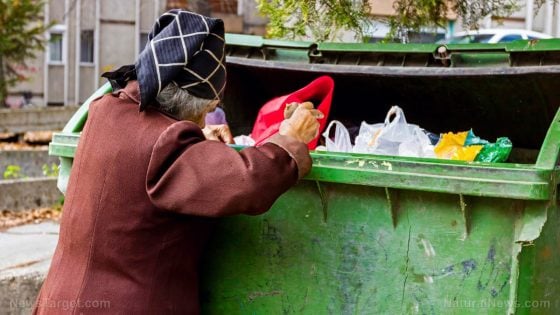 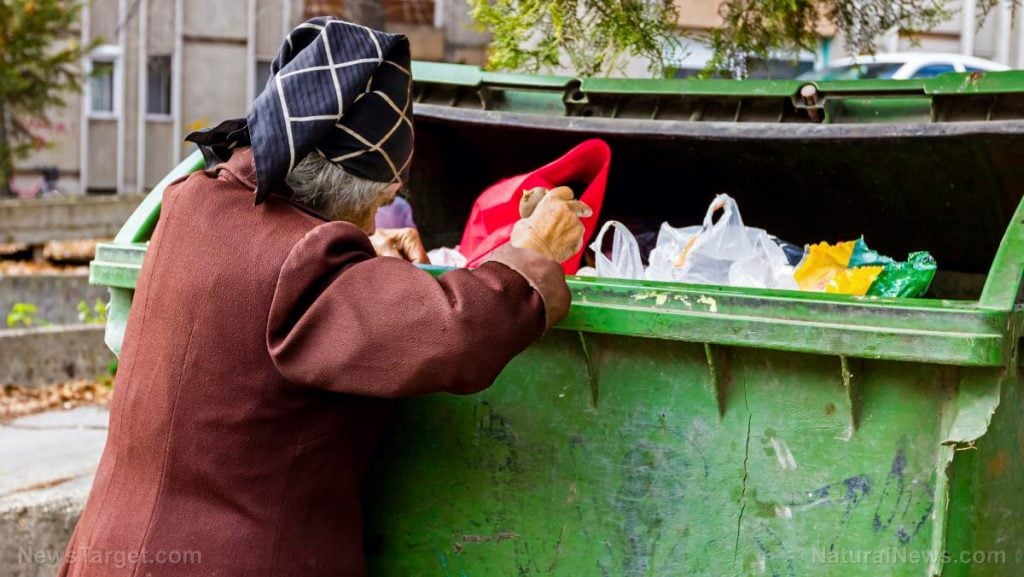 How do evil globalists control the world and enslave humanity? By creating artificial scarcity in everything from energy to money to food.

Abundance is the enemy of globalist control. When people experience abundance, they become more self-reliant and realize they don’t need big centralized government to run their lives. Abundance leads to economic mobility and human dignity, and these must be crushed by globalists to keep humanity suppressed.

That’s why globalists — and all their corporate minions like Google and Twitter — go all-out to create an artificial scarcity that keeps nearly all human beings living in a cycle of complete subservience.

To achieve this, breakthrough technologies are routinely suppressed that could give decentralized, nearly free energy to everyone. Food technologies exist today that can grow so much food that no person on the planet would ever face starvation. Information and knowledge exists right now to cure most cancer, prevent most diseases and transform impoverished, mass-medicated human beings into strong, healthy, creative geniuses.

But the powers that be don’t want humans to be healthy, creative or free. They enslave humanity through artificial scarcity, destroying the quality of life for billions of people in order to make sure the globalists stay in control. This is why Google and Facebook now ban content promoting nutrition, by the way, or why Twitter de-platforms channels that share knowledge about human liberty and freedom.

Watch my shocking 45-minute lecture here to learn the truth about scarcity vs. abundance:

In Larken Rose’s book, The Most Dangerous Superstition

, Rose describes the biggest problem facing humanity today and throughout our history.

When someone looks out at the world and sees all manner of suffering and injustice, stretching back for thousands of years and continuing today, he invariably blames such problems on someone else’s hatred, greed, or stupidity. Rarely will someone consider the possibility that his own belief system is the cause of the pain and suffering he sees around him. But in most cases, it is. The root cause of most of society’s ills–the main source of man’s inhumanity to man–is neither malice nor negligence, but a mere superstition–an unquestioned assumption which has been accepted on faith by nearly everyone, of all ages, races, religions, education and income levels.