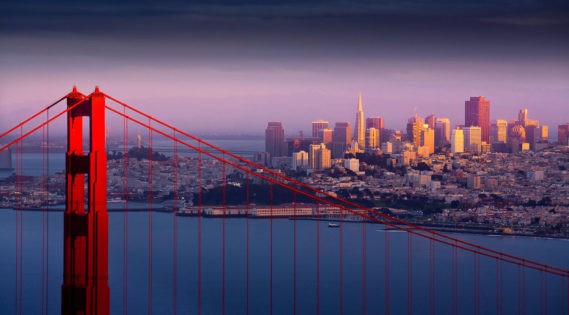 The city of San Francisco now has a new app that allows users to report poop in public places.  The city, under complete totalitarian leftist control, has a large homeless population thanks to unaffordable housing and the high costs of living in the city.

Created by a tech-savvy resident, the SnapCrap app allows users to take photos of errant public human feces and send those photos to city management using the city’s 311 information hotline, which serves as San Francisco’s official “poop-reporting” phone number.  According to the Daily Wire, Sean Miller, the app’s creator, told NBC‘s local affiliate that he was “inspired” to launch the poop-reporting system after moving to San Francisco and finding himself forced to step over human waste lying in the middle of city sidewalks, a phenomenon he hadn’t experienced in his home state of Vermont.

The city of San Francisco approves of the app’s creation. One city manager told NBC that “anyway people want to report concerns and service requests to us … that’s great.” City officials stress that they are trying to get ahead of the problem of poop all over the city.  They also say that incidents in need of immediate attention should be directed to the city’s 311 hotline, which dispatches the city’s so-called “Poop Patrol.”

One of the most expensive places to live on the globe, San Francisco, has been bombarded with fecal matter that they cannot seem to control.  As disgusted residents continue to put up with the high costs of living and deteriorating state of the cities public places, little can actually be done except alerting others to the existence of feces. The “San Francisco Poop Map” and a fecal matter “heat map” created by a local realty service as a way to use information provided by the city’s 311 services to map out areas of the city where poop is a prominent feature, is another way to warn others of locations where human feces has been spotted.

Miller says he’s working with the city to make the app more efficient.  He said he has plans to roll out versions for phones that don’t run on Apple’s iOs and for people who don’t want to have to log into Facebook and share their private information with app developers just so that they can report human waste.