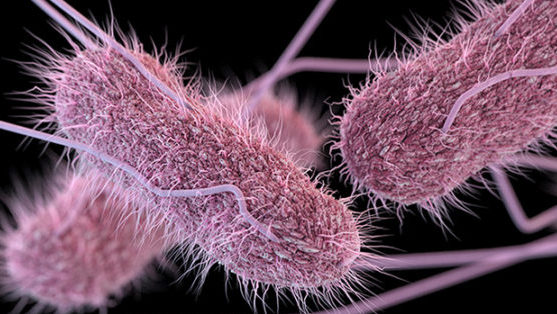 A drug-resistant salmonella outbreak has been reported in 29 states.  The outbreak is related to raw chicken products according to the Centers for Disease Control and Prevention, and an investigation is underway.

The outbreak, which has so far infected 92 people, has been linked to a variety of raw chicken products from multiple sources.  The first reported infection occurred on January 19 of this year.  In the CDC’s investigation notice, the organization said the outbreak strain of Salmonella Infantis has caused an illness in 92 people in 29 states; 21 of those people have been hospitalized because of their symptoms, however, fortunately, no deaths have been reported thus far.

Symptoms of a salmonella bacterial infection, which typically begin 12 to 72 hours after exposure to the bacteria, include diarrhea, fever, and stomach cramps and can last four to seven days. Most people infected with Salmonella recover without treatment, though in rare cases, antibiotics are needed for treatment. This particular strain of Salmonella has demonstrated resistance to multiple antibiotics, meaning treatment may be more difficult for the more severe cases.

The CDC is advising that consumers who wish to consume chicken should properly prepare the meat. The CDC is recommending that consumers follow food safety procedures when preparing chicken, including washing hands often, cooking chicken thoroughly, not feeding raw meats to pets, and cleaning food preparation surfaces after cutting or cooking any chicken. The CDC does not recommend rinsing chicken before cooking it. If the chicken is heated up properly and cooked thoroughly, the salmonella bacteria cannot survive.