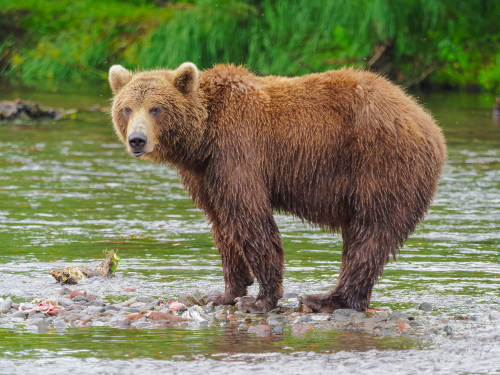 In recent years, the people of Russia have developed a reputation for being a little more hardcore than the rest of the world. So it follows that if Russia ever produced a survival based reality show, it would probably be a little more crazy than Survivor.

Well that hypothetical show is about to become a reality (pardon the pun). Speaking to The Siberian Times, a Russian millionaire explained the premise to an absolutely insane survival reality show that he’s making, with a pitch so lurid and over the top that it would make P.T. Barnum blush.

The show to be broadcast worldwide on the web starting in July will see 30 participants, 15 of them women, ditched on a large island in the Ob River, the seventh longest in the world, chasing a 100 million rouble ($1.7 million) prize on a nine month survival mission in winter temperatures as low as minus 50C.

Called Game2:Winter, the reality TV programme has quietly dropped a shocking rule that stated: ‘Everything is allowed. Fighting, alcohol, murder, rape, smoking, anything.’

When asked if he will intervene if there is ‘physical violence, rape, a murder’, organiser Yevgeny Pyatkovsky, 35, a Novosibirsk millionaire, told The Siberian Times: ‘No we won’t. I am pretty sure there will be fights, and more. We are not scared of negative reaction if that happens either.’

He insisted it would be made clear to the international participants ahead of the show ‘that punishment will follow according to the Russian Criminal Code’. In other words, any action would be for the police or other law enforcement agencies only, not the show’s organisers.

Pyatkovsky revealed that the show would be broadcast 24 hours a day, and that the contestants will have to sign a contract that completely absolves the show if anything bad happens to them, including death.

He also revealed that the area where the show takes place will likely be infested with brown bears, and that the only weapons the contestants are allowed to have are knives. He explained that there will be a helicopter and a “ground team” to deal with emergencies, but emphasized that they may not be able to help anyone in a timely manner if a bear attacks.

Pyatkovsky explained that he got the idea for this utterly insane and exploitative show after watching, of all things, the Lost TV series many years before. So basically he saw a show that featured an island, some stranded people, and a bear, and decided to make it real.

Pyatkovsky said: I’ve been thinking about this show since the time I first saw Lost. I thought that surely there must be a way to do a real survival show, where people face all the real problems of daily life in the Siberian taiga.

‘I envisaged it being organised in Siberia, but I had no idea as to how to transmit it so that the whole world could see it. Now I know, and the time has finally come.

‘Several years ago I realised that I could set up cameras and arrange seamless broadcast, and this is when I started to work on the details of the show.

And if you can believe it, hundreds of people from around the world have applied to be on the show. So if you’ve ever wondered, “Would anyone ever be dumb enough to put their lives into the hands of a mad, eccentric Russian millionaire,” you now have your answer. For over a million dollars and the chance to be world famous; yes, unfortunately they would. 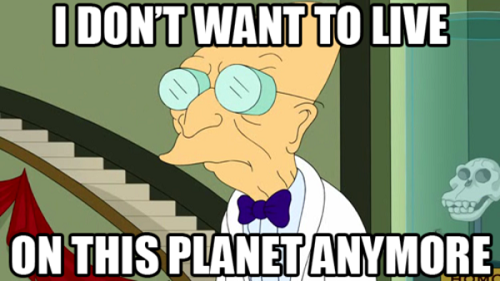