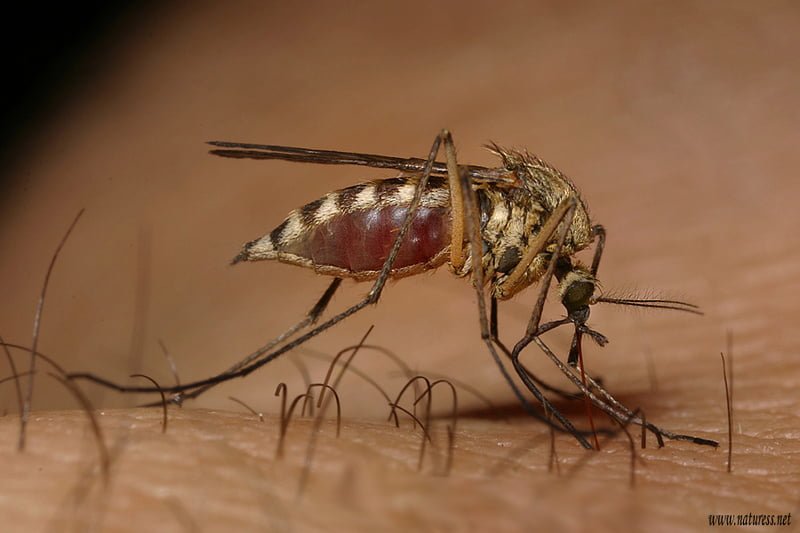 With the U.S. Center for Disease Control now confirming over 1,000 cases of the deadly West Nile virus, officials and health department workers from Houston to Philadelphia are scrambling to control the outbreak.

The CDC Reports: 47 states have reported West Nile virus infections in people, birds, or mosquitoes. A total of 1118 cases of West Nile virus disease in people, including 41 deaths, have been reported to CDC. Of these, 629 (56%) were classified as neuroinvasive disease (such as meningitis or encephalitis) and 489 (44%) were classified as non-neuroinvasive disease.

What’s even more alarming than how rapidly the disease has spread and the number of victims infected is the unusually high number of them who are experiencing life threatening neuro-invasive symptoms that could lead to death or permanent brain injury.

The fact that only 1  in 150 people usually develop the severe form of the disease, but  in this outbreak more than half have developed it, is the reason the authorities are spraying with such vigour in an attempt to control the spread of the disease.

Not only are infections occurring at a an unprecedented rate of three times above the historical average, the virus is much stronger then ever before.

There is no known vaccine or pharmaceutical treatment that has been found to be effective against West Nile Virus.

Those who contract the virus will experience severe symptoms. In the neuro-invasive cases (currently 56% of victims) symptoms may rapidly develop into life threatening or debilitating conditions that include encephalitis, meningitis or paralysis.

The following West Nile facts are provided by Medically Speaking.

Birds are the natural reservoir of the disease and mosquitoes pick it up by feeding on infected birds. They then pass it through their bite to other animals and humans.

It can also be spread by contact with infected blood from other animals, and rarely through blood transfusion, organ transplantation and pregnancy.

These symptoms usually appear 3-15 days after infection occurs. The more serious, neuro-invasive cases show the above symptoms and in addition may present with:

There is no specific treatment for West Nile Virus. As a virus antibiotics have no effect. The milder form usually clears of its own accord within a few days to a few weeks and there are rarely any lasting effects after recovery. The more serious cases do not have such a good prognosis and although people do recover it is possible they may be left with brain damage from encephalitis and meningitis can lead to meningococcal septicaemia with the resultant loss of one or more limbs. Very severe cases can lead to death through either of the above conditions.

This information has been sourced via Medically Speaking, the US Center for Disease Control, and The Daily Sheeple. Photo courtesy Naturess.