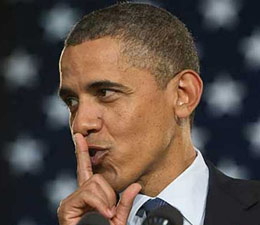 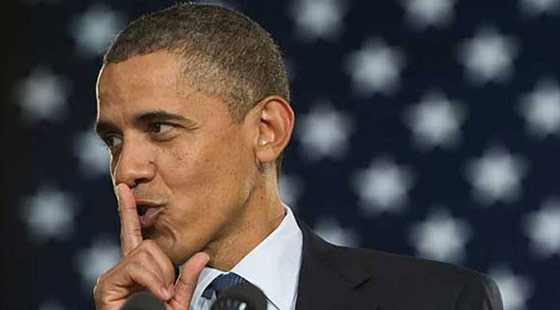 Malik Obama, who supported his brother in 2008 but backed Trump in the 2016 election, sent out a series of Tweets suggesting his disdain for his brother, while also including a scanned image of a birth certificate bearing the President’s name, the names of his parents, and his self-admitted birth date on a document from the “Coast Province General Hospital” in Mombasa, Kenya:

His Tweet was immediately rebuked by mainstream media who noted that the document was a forgery with reports citing President Obama’s release of his “Certificate of Live Birth” from the State of Hawaii in 2011. That birth certificate was provided by the Obama administration and not from Hawaiian officials.

After the release of the 2011 document scores of internet sleuths dissected the image and identified numerous inconsistencies that suggested the document had been modified utilizing photo editing software and was, in fact, a forgery.

In 2013 elections officials in Hawaii signed a sworn affidavit indicating the Obama’s long-form birth certificate did not exist, adding even more confusion to the issue.

In 2016, even President Obama’s lawyers admitted the 2011 document was a forgery following investigations by the Maricopa County Sheriff’s Office.

So what does it all mean? According to Jerome Corsi, WND writer and author of Where’s the Birth Certificate?:

“That President Obama’s birth certificate is fake, as proven now by a legitimate law enforcement examination raises serious questions that high crimes and misdemeanors have been committed at the highest level of government. The clear conclusion is that the Obama presidency may have been illegitimate, having violated Article 2, Section 1 of the Constitution. Impeachment procedures may be required, even if those procedures are conducted after Obama leaves office.”

In 2012, Breitbart obtained a Barack Obama biography that had been utilized for 15 years by Obama’s then-literary agency Acton & Dystel. The biography is yet another damning indicator that Obama was likely born outside of the United States and not eligible to serve as President:

“Barak Obama, the first African-American president of the Harvard Law Review, was born in Kenya and raised in Indonesia and Hawaii.”

With Obama out of the White House, it appears the issue is now moot, as it is not clear what, if anything, could be done to back-track any laws, regulations or executive orders signed by the former President. Moreover, while attorneys may have admitted that Obama’s Hawaiian certificate of live birth was a forgery, eligibility is apparently a different matter.

Some Constitutional experts claim that if Obama was born in Kenya, he should have been disqualified from holding office. Others have indicated that because Obama’s mother was a natural born citizen he, too, is automatically a citizen and eligible for the highest office in the land.