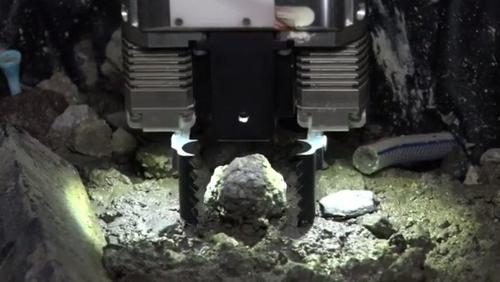 A remote-controlled robot sent into the bowels of a melted nuclear reactor at Fukushima Daiichi Nuclear Plant has made picked up pebble-sized chunks of radioactive debris for the first time, according to AFP.

On Wednesday, operator Tokyo Electric Power (TEPCO) sent a remote-controlled probe to the bottom of the plant’s No. 2 reactor and lifted five small pieces of radioactive debris two inches.

“We were able to confirm that the fuel debris can be moved,” said spokeswoman Yuka Matsubara, adding “We accomplished the objective of this test.”

Robots have already peered inside the reactor to allow experts to assess the melted fuel visually, but Wednesday’s test was the first attempt to work out how fragile the highly radioactive material is.

Removing the melted fuel is considered the most difficult part of the massive clean-up operation in the wake of the worst nuclear disaster since Chernobyl.

It is not expected to begin until 2021, and TEPCO has other issues to resolve including how to dispose of large quantities of contaminated water stored in containers at the plant site. –AFP

The 2011 Tōhoku earthquake and tsunami swept across mainland Japan and killed over 15,000 people – knocking out the emergency generators at the Fukushima site. With no power, plant operators were unable to cool the – resulting in the meltdown of units 1, 2, and 3, along with hydrogen air explosions and the release of radioactive material into the air and the Pacific Ocean.

According to Gizmodo, the most difficult part of cleaning up the site will be dealing with the intense radiation coming from the melted fuel. In February 2017, a remote-controlled robot became unresponsive after two hours of exposure inside of reactor No. 2. Radiation has been reported as high as 650 sieverts per hour – enough to kill a human within seconds. 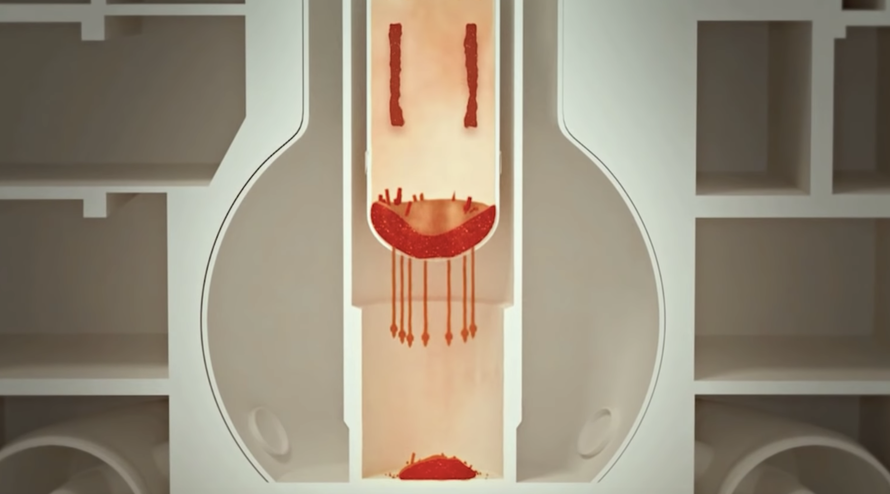 Illustration showing how radioactive debris from the reactor pressure vessel are collecting at the bottom of the primary containment vessel. Image: Tepco via Gizmodo

Last year, a remote controlled probe with a camera was sent back into the No. 2 reactor, which confirmed that fuel debris had in fact melted through a containment area known as the reactor pressure vessel (RPV) a.k.a. the reactor core, and made its way down to the primary containment vessel (PCV).

Images of the chamber showed pebble- and clay-like deposits covering the entire bottom of the PCV pedestal. This accumulated waste, along with similar piles at reactors No. 1 and 3, needs to be cleaned up, and Tepco is currently trying to determine the best way of doing so.

To that end, the state-owned company devised an operation to see what that material is like and determine if it can be moved. On Wednesday February 13, Tepco sent a probe equipped with a remotely operated robotic hand down into the No. 2 lower chamber, Japan Times reports. Using its tong-like fingers, the probe picked up five grain-sized pieces of radioactive melted fuel. AFP reported that the pieces were moved to a maximum height of 2 inches (5 centimeters) above the bottom of the chamber. In addition to taking images with a camera, the probe measured radiation and temperature during the investigation, according to a Tepco release. 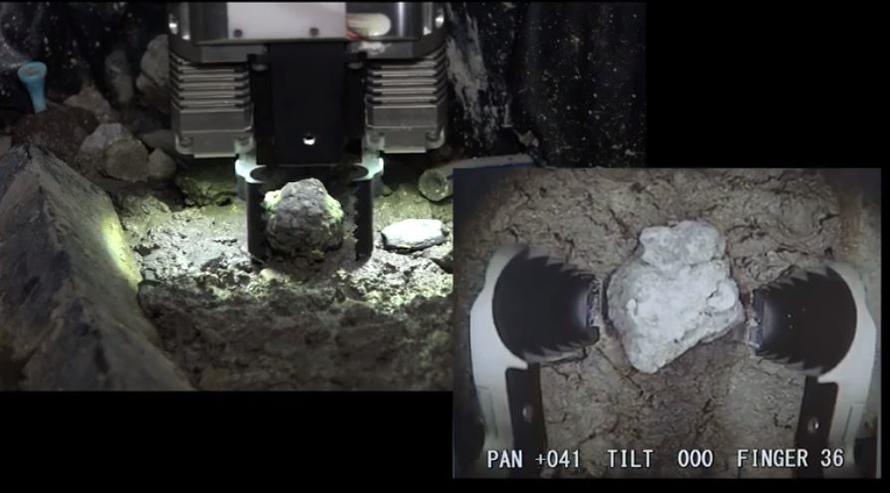 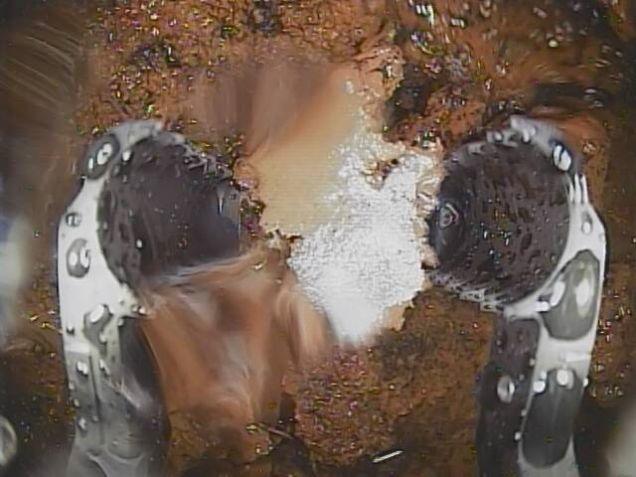 The Japan Times reports that TEPCO plans to move forward with another test in April to remove some debris from the chamber, and hopes to start removing radioactive material from the chamber in earnest by 2021.