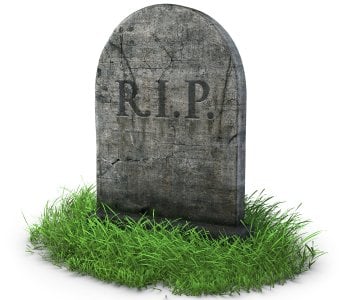 The Texas Congressman whose proposed Stop Online Piracy Act (SOPA) prompted dozens of websites to go dark or run protest messages this week said Friday he is pulling the measure from consideration “until there is wider agreement on a solution.”

“I have heard from the critics and I take seriously their concerns regarding proposed legislation to address the problem of online piracy,” U.S. Rep. Lamar Smith, a Republican from Texas and the chairman of the House Judiciary Committee, told Reuters in a telephone interview.

“It is clear that we need to revisit the approach on how best to address the problem of foreign thieves that steal and sell American inventions and products,” Smith said.

Next up: Enemy Expatriation Act