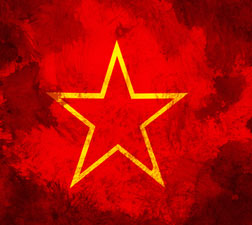 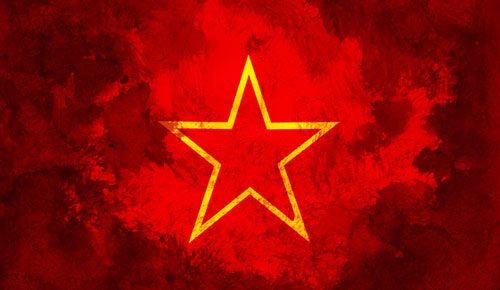 Perhaps you may have heard of Vladimir Putin’s latest offer that was just last week.  The Washington Post reports that Putin offering the citizens of Russia free land if they will move to Russia’s far East.  Here is a quote from Russian news:

“All citizens will be entitled to apply for up to hectare of land in the Kamchatka, Primorye, Khabarovsk, Amur, Magadan and Sakhalin regions, the republic of Sakha, or the Jewish and Chukotka autonomous districts.”

The bill was signed into law by Putin that grants each citizen a hectare of land (equivalent to about 2.5 acres) and to enjoy a period of five years in which they will pay no property taxes on the land.  If the land is being put to use in that time, then the deed will be issued to the owners.  Part of the reason it is done is to offset the Chinese populations encroaching in the far East of Russia just across the border.

Now, let’s turn to Carter.  Basically, Putin is giving his citizens a chance to follow after a “pioneer spirit” that formed the American Wild West.  And Carter?  Well, he happened to be the one to repeal the Homestead Act, where people could stake a claim for land.  Yes, the current neofeudalism/ “Soylent Green” fundamental transformation of the U.S. into an oligarch and politician-controlled state had a deep rooting when Carter removed the vehicle for Americans to continue to expand and stake out land for their own.

Clinton finished that one off after 1994, and now you can still live on the land and mine for gold, precious metals, etc., but all miner placer claims now revert to the BLM and are not able to be bought.  Great, huh?  An Agenda-21-gun salute to that great policy!  The Federal Government is not buying land for any other reason than to keep it out of the hands of U.S. citizens.  The Federal Government will prosecute you for anything you do on Federal Land.

This is not to say that Putin is a knight in shining armor, and in the end, the government of any nation can take away anything that any citizen may have at any time, and there isn’t anything that can be done to stop them.  Eminent domain finished off private property…because all that needs to be done is bus in a whole boatload of illegal aliens and foreign “refugees” to create population demographics.  Then it will shortly follow that the “needy” population will justify government actions such as confiscation of property “for the public good.”

The Executive Order for the Resources Preparedness is another gem that Obama signed that enables the Feds to take anything…. food, water, transportation, land…anything that can be used in defense of the sacred Homeland, ad infinitum, ad nauseum…

So Putin displays more of an understanding of free enterprise and the desire of individuals to succeed parlaying into success for the country than he’s given credit for.  Sounds very similar to capitalism.  The capitalism in the U.S. is a BS capitalism that is based only on consumer spending and disposable income.  In addition, the federal and state governments are doing everything in their power to shrink the amount of arable land available to the citizens of the United States.

There we have it, folks!  The covered wagons of Cossacks drawn by reindeer heading into the sunrise!  “Eastward, ho!” will be their cry.  Give me your kholkhozniks, your siloviki yearning to strike it rich!  It is almost guaranteed that illegal aliens and Islamic refugees will not be able to claim land, in the manner that they surely would in the U.S…. multiple times.  In the U.S., it is the government looking to utilize the covered wagons, and stake a claim on our homes.