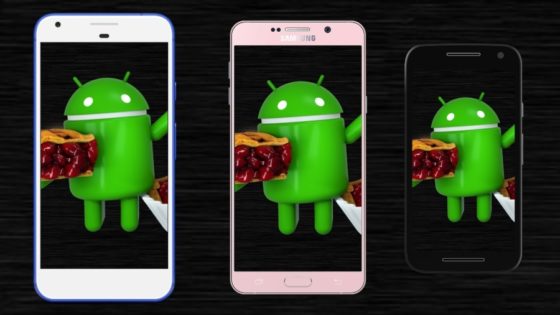 Google has apologized after admitting to changing the settings on Android users phones remotely and without the phone owners’ permission.  Several Android users noticed their battery saver setting had been activated last week without their consent.

Most of the affected posters on Reddit described having a Google Pixel device.  Other brands of Android devices were also mentioned, including the Essential Phone, which was designed by one of the creators of Android. Google Pixel phone users were surprised to see their phones’ battery saver function turned on while the battery is at 99% without them turning it on. This unusual incident was first reported by the Android Police, who said that a “substantial” number of Pixel owners complained about such a thing happening, according to the Business Times.

According to the BBC, the affected devices were running the Android Pie operating system. Some people thought that the battery saver being enabled was just a “strange bug” in the Android Pie OS. Google, however, admitted that it wasn’t a bug. It was actually an experiment rolled out by mistake.

The firm took to discussion website Reddit to explain that it was conducting an internal test that was “mistakenly” rolled out more widely.  “This was an internal experiment to test battery-saving features that was mistakenly rolled out to more users than intended,” the company said on Reddit. “We have now rolled battery saver settings back to default. Please configure to your liking. Sorry for the confusion.”

The battery saver feature can delay notifications when activated. It can also remove location services among other things to save the battery’s power.  BBC noted that technology commentator Kate Bevan, editor of Which? Computing magazine, said her phone was affected.  “I noticed the other day that suddenly my battery saver was on and I was a bit puzzled by it,” Bevan said. “I don’t want any app or operating system reversing decisions I’ve made – unless I know why they are doing it. It’s about transparency and consent – it may well be a good idea that a change is being made but I still want to know why.”

This little blunder has raised privacy concerns for not just Android users, but all owners of wireless devices. Just how far have companies gone to violate the basic privacy rights of ordinary people?  Who knows…and we probably won’t ever know.  But it’s certainly likely that this is just the tip of the iceberg.