Out Of Time: U.S. Cases Explode As The Coronavirus Pandemic Reaches A Tipping Point 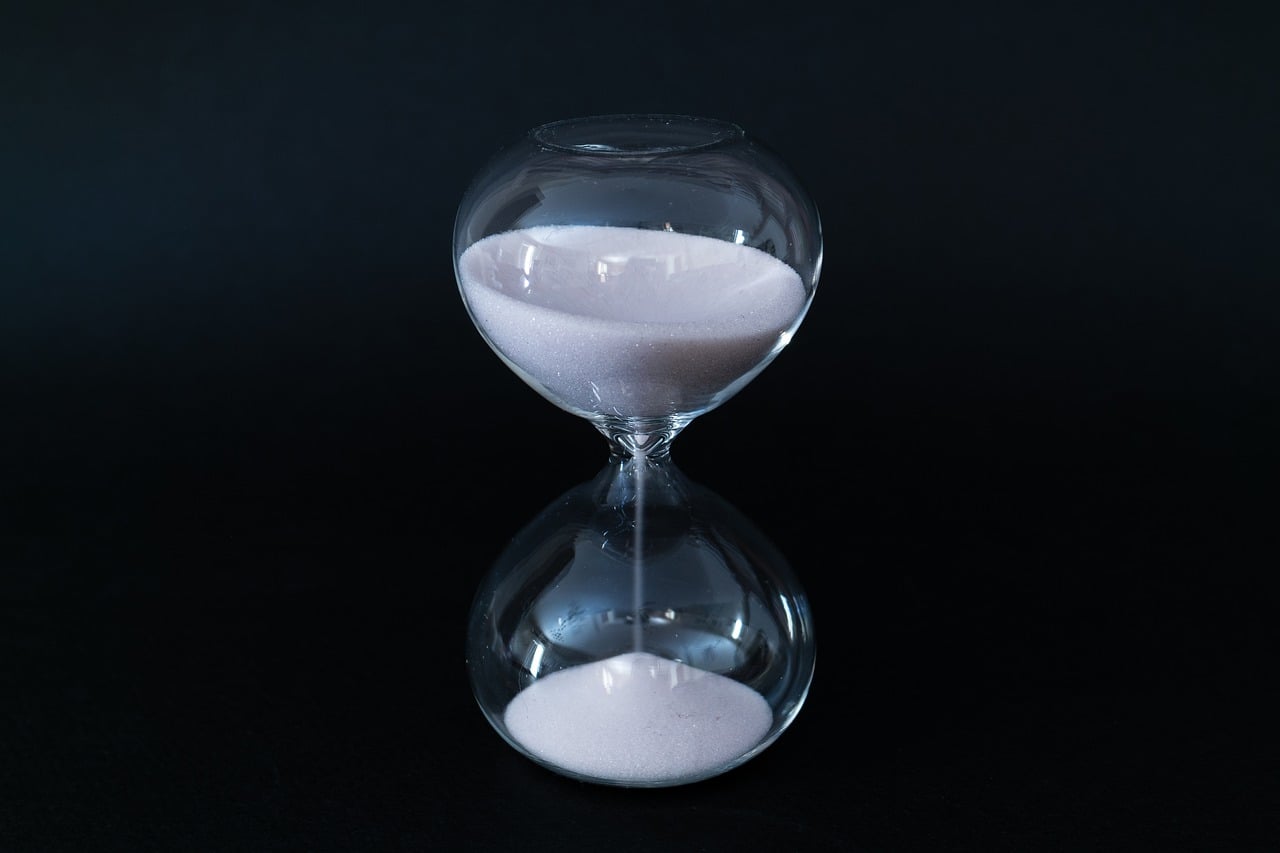 If you thought that we had more time before this coronavirus pandemic exploded out of control in the United States, I am sorry to say that you are out of luck.  In all of the major nations in the western world, the number of confirmed cases escalated dramatically over the past few days.

Here in the U.S., COVID-19 has now reached 33 states, and the number of confirmed cases seems to literally be changing every few minutes as more announcements are made.  Over the weekend, we witnessed another wild round of panic buying as people feverishly stocked up for an extended pandemic, but at least Americans are not throwing punches at each other over toilet paper like we are witnessing elsewhere in the world.  Needless to say, all of this insanity is badly rattling Wall Street.  The markets are going absolutely nuts, and it looks like this could be a truly historic week.  Much more importantly, it looks like any hope of containing this virus is now completely dead.  In fact, Dr. Scott Gottlieb of the Food and Drug Administration just told the entire nation that we are “past the point of containment” now.

Once this virus gets into an area, it can spread like wildfire.  If you doubt this, just look at what is happening in New York.  Just a few days ago there was one confirmed case, and now there is 105.  The following comes from New York Governor Andrew Cuomo…

UPDATE: There are 16 additional confirmed cases of #Coronavirus in NYS, bringing total to 105.

We’re testing aggressively & we are seeing the number of confirmed cases go up as expected.

Cuomo also shocked many members of the media when he absolutely lambasted the CDC.  The guidelines that the CDC imposed upon the states greatly suppressed the amount of testing up to this point and Cuomo seems to be among those that believe that this was a huge mistake…

The governor said that officials are working hard to identify new cases but have been greatly hindered by the Centers for Disease Control and Prevention (CDC), saying it is ‘outrageous and ludicrous’ that the agency has not authorized private labs to conduct automated tests.

‘CDC, wake up. Let the states test. Let private labs test. Let’s increase as quickly possible our testing capacity so we identify the positive people, so we can isolate them,’ he said.

It would be difficult to overstate the anger that many Americans are feeling toward the CDC right now.  So far, South Korea has been able to test more than 140,000 of its citizens for COVID-19, but as of Saturday, the CDC had tested fewer than 1,600…

The Centers for Disease Control and Prevention (CDC) has tested 1,583 people for the coronavirus since the first cases were identified in the U.S. in January, health officials said Saturday.

Food and Drug Administration (FDA) Commissioner Stephen Hahn told reporters at the White House that figure would increase as more tests are shipped nationwide to address demand. But officials made clear that an individual could be tested only if it was approved by a doctor or public health official, contradicting President Trump’s pervious claims about test availability.

If the number of confirmed cases in the U.S. is rising so rapidly with such limited testing, what will happen to the numbers now that testing will really be ramping up?

I think that we all know that answer.

Originally, U.S. officials had hoped to keep any outbreaks inside the United States strictly contained, but now that plan is out the window.

On Sunday, Surgeon General Dr. Jerome Adams openly admitted that we have now shifted to the mitigation phase…

The US response to coronavirus has now shifted from containment to mitigation, Surgeon General Dr. Jerome Adams told CNN’s “State of the Union” on Sunday.

“Initially, we had a posture of containment so that we could give people time to prepare for where we are right now. We’re shifting into a mitigation phase, which means that we’re helping communities understand you’re going to see more cases,” Adams said.

So how many more cases will we ultimately see?

Chillingly, some experts believe that it will be in the millions.

If that turns out to be accurate, can you imagine what that will do to our economy?

Things are really starting to get crazy out there.  On Sunday, we learned that even U.S. Senator Ted Cruz has gone into “self-quarantine” because he came into contact with someone that was infected by the virus.

For the moment, our healthcare system will be able to handle the number of cases, but that could soon change.

In fact, it is being estimated that all available hospital beds could be completely filled by May 8th…

A sobering analysis of how coronavirus is likely to impact the US healthcare system suggests that hospitals will be quickly overwhelmed with patients, and that all available beds will be filled by around May 8th if the virus tracks with Italy’s figures and 10% of patients require an ICU.

Of note, the Straits Times reported last week that thousands of people were waiting for hospital beds in South Korea as the disease surges.

Liz Specht, a PhD in biology and the associate director of Science and Technology for the Good Food Institute laid out her concerns in a lengthy Twitter thread on Friday, which you can see here on Twitter, or continue reading below.

So if you get sick after that, you may be out of luck.

Over in Italy, this pandemic has already progressed to an extremely dangerous stage.  The Italians now have the highest death toll of anywhere outside of China, and the number of confirmed cases has been escalating at a pace that is difficult to believe.

In a desperate attempt to stop the bleeding, the Italian government has locked down “more than a quarter of its population”…

The Italian government is locking down 17 million people—more than a quarter of its population—including in Milan, the surrounding Lombardy region and 14 neighboring provinces, in the most sweeping steps any European country has prepared to take against the coronavirus epidemic.

A decree from the Italian Prime Minister’s office says people living in Lombardy, where Milan is the capital, and the named provinces in Lombardy’s nearby regions must “absolutely avoid any movement into and out of the areas.”

We better hope so, because the progression of this outbreak in Italy has been truly frightening…

Of course, we will see similar numbers in country after country pretty soon.

In the UK, they appear to be on a very similar track…

Fighting this virus has been compared to trying to fight the air because COVID-19 spreads from person to person really easily.

In fact, one team of scientists is now telling us that it looks like it may “spread through air-conditioning units”…

Traces of the coronavirus found in a hospital air duct has led scientists to believe the disease could be spread through air-conditioning units, making it more contagious than initially thought.

Swab analysis of rooms used by three coronavirus patients by experts at the National Centre for Infectious Diseases in Singapore suggest that the respiratory illness spreads easier than previously thought.

Where will this end?

Is it inevitable that there will be a raging pandemic in every nation on Earth?

If millions die from this virus, global financial markets will utterly collapse, economic conditions will be unimaginable, great civil unrest will erupt all over the planet and our society will be unrecognizable.

This is not a drill.  This pandemic is out of control and the dead bodies are really starting to pile up.  The months ahead are going to be really challenging, but with God’s help we will find a way to get through this