“Our Drivers Have Been Attacked”: UPS Halts Deliveries To Swedish “No Go Zone” 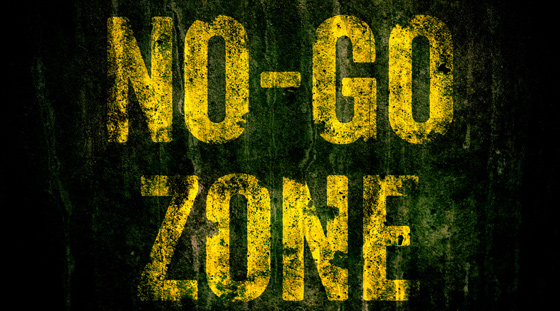 Editor’s Note: Following mass migrations all across Europe, leftist leaders in the E.U. have completely denied the rise in crime, violent extremism and no-go areas of their major cities. As we’ve noted previously, such zones actually do exist, and though official confirmation is as of yet not forthcoming, UPS delivery services in Sweden have been suspended in these very areas. In short: It’s a madhouse and a far cry from the peaceful and loving country that Sweden once was. There’s a common denominator – can you guess what it is?

“Our Drivers Have Been Attacked”: UPS Halts Deliveries To Swedish “No Go Zone”

Though European leaders and their counterparts in the US (along with their allies in the mainstream press) have continued to deny their existence, migrant-dominated “no go” zones remain a persistent public safety threat to the Swedish public. And in the latest repudiation of the Swedish government’s refusal to accept the term, and acknowledge the fact that – as Swedish police chiefs warned back in 2017 – these areas represent “parallel societies” where Swedish institutions aren’t recognized, UPS has ceased delivery to Rosengard, a notorious neighborhood in Malmo, Sweden, after several of its drivers were assaulted and robbed.

According to local media reports cited by RT, delivering to the neighborhood has become too dangerous for UPS, after the US carrier told the press that “our drivers have been attacked and therefore we have decided not to hand out packages at [the district].” 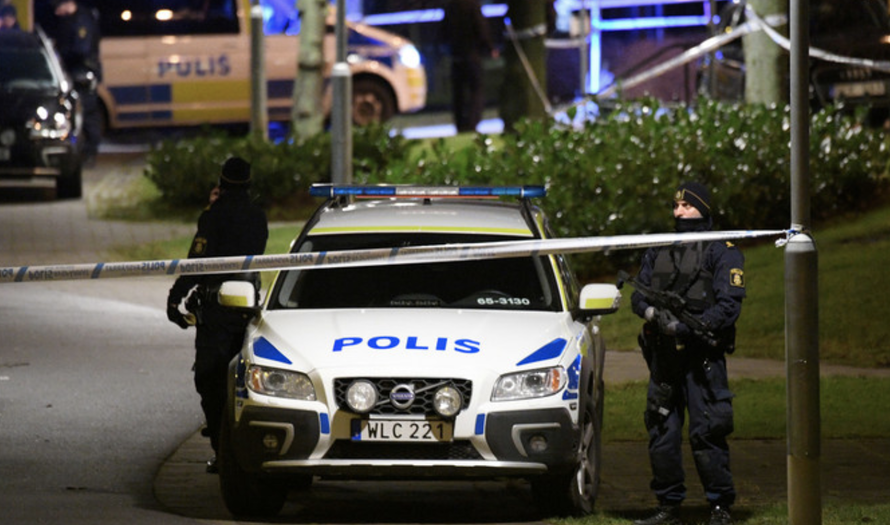 The decision to cease package delivery follows a spike in crime in the notoriously poverty-stricken neighborhood, where police say they cannot effectively carry out their law enforcement duties.

Rosengard, a troubled, immigrant-dominated neighborhood, has gained notoriety due to a spike in violent crime recorded in recent years. Gun violence, armed robberies, and other offenses seem to have become commonplace there, according to media reports. The district, plagued by unemployment and poverty, has previously appeared on a list of Sweden’s ‘vulnerable areas’, which some media and local politicians refer to as ‘no-go zones’.

Across Europe, the term “no go zone” is used to describe areas where even the police are afraid to go. UPS isn’t the first organization operating in Sweden to adopt an official company police to avoid ‘no go’ zones. That list also includes PostNord, the country’s government run postal service.

For some local service providers at least, the words ‘no-go zones’ are taken quite literally. In 2017, the Swedish ambulance union said first responders need military-grade protective gear to withstand the dangers of such areas. Later that year, the government-run postal service, PostNord, halted mail delivery to some addresses near the troubled Stockholm suburb of Rinkeby, where large-scale riots were taking place.

Back in 2017, a leaked police report identified 23 ‘no go’ zones across the country where police couldn’t effectively operate.

But in the US, the New York Times and its partners in the mainstream press refuse to acknowledge the existence of an immigrant driven spike in crime in parts of the liberal Nordic paradise. Why? Because it contradicts their pro-immigration agenda.