Only In California: Sacramento To Pay Gang Bangers A Cash Stipend If They Stop Killing People 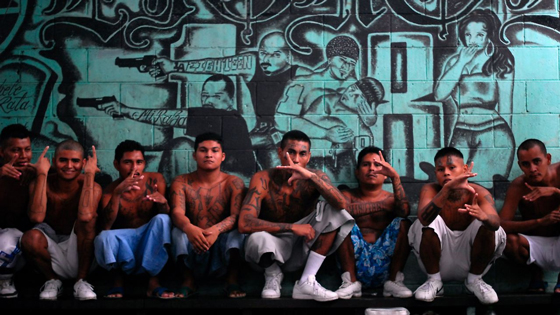 You’re probably thinking this is a satirical report from The Onion.

We thought so, too.

But be assured it’s very real, as reported by Fox 40 Sacramento:

After a violent weekend of suspected gang-related shootings, Tuesday the Sacramento City Council took action to reduce the bloodshed.

“Let’s get going on doing everything we can to save innocent lives,” Steinberg said.

The program targets key gang agitators, offering them cash stipends to graduate school and remain peaceful. It already claims success in dropping crime rates in Richmond. But the city would still have to pay half the cost of the program, $1.5 million out of the city’s general fund.

In the end, the council agreed to the program, voting 9-0 in favor.

Because policies of appeasement have worked so very well throughout history, why not give it another try?

Take money from peaceful tax paying citizens and redistribute that money to the gang bangers who are killing them.

Sounds like a brilliant idea that could only manifest itself on the progressively tolerant left coast.

Maybe we should kick this up to the Federal level and see if we can get taxpayer funds to send to the Islamic State and North Korea… that should work like a charm.