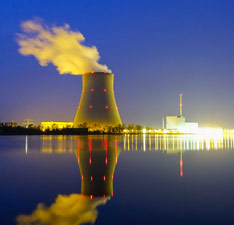 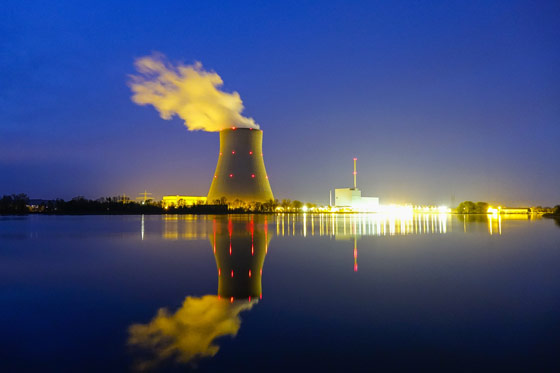 The global cyberwarfare scare washed ashore the British isles this weekend after UK nuclear power stations and airports were told to tighten defenses against terrorist attacks in the face of increased threats to electronic security systems, after intelligence agencies concluded terrorists could plant explosives in laptops and mobile phones that won’t be caught by normal security screenings. 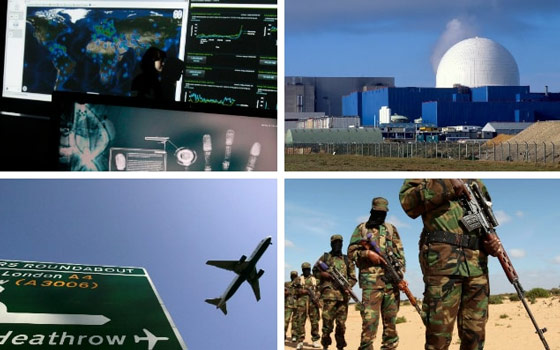 The Telegraph reports that British security services issued a series of alerts in the past 24 hours, warning that “terrorists may have developed ways of bypassing safety checks.”

To be sure, there was no surprise as to the bogeyman behind the latest terror threat: intel agencies believe that ISIS and other terrorist groups have developed ways to plant explosives in laptops and mobile phones that can evade airport security screening methods.

What is perhaps surprising, is that it is this latest intelligence which is said to be behind the recent bans, in both the US and UK, of travellers from a number of countries carrying laptops and large electronic devices on board. Furthermore, “there are concerns that terrorists will use the techniques to bypass screening devices at European and US airports.”

There are also fears that computer hackers were trying to bypass nuclear power station security measures. Government officials have warned that terrorists, foreign spies and “hacktivists” are looking to exploit “vulnerabilities” in the nuclear industry’s internet defences. Energy minister Jesse Norman told The Telegraph that nuclear plants must make sure that they “remain resilient to evolving cyber threats”.

Norman said: “The Government is fully committed to defending the UK against cyber threats, with a £1.9 billion investment designed to transform this country’s cyber security.”

Meanwhile, back in the US, intelligence officials have warned that groups including ISIS and al-Qaeda may have developed ways to build bombs in laptops and other electronic devices that can fool airport security. There are fears that terrorists made the breakthrough after obtaining airport screening equipment to allow them to experiment. FBI experts have tested how the explosives can be hidden inside laptop battery compartments in a way that allows a computer still to be turned on.

The US Department of Homeland Security said in a statement: “Evaluated intelligence indicates that terrorist groups continue to target commercial aviation, to include smuggling explosive devices in electronics.

“The US government continually reassesses existing intelligence and collects new intelligence. This allows us to constantly evaluate our aviation security processes and policies and make enhancements when they are deemed necessary to keep passengers safe.”

Manny Gomez, a former FBI special agent, cited by the Telegraph said: “We had the shoe bomber, cartridge attempt, now this is the next level. We need to be several steps ahead of them.”

For now there have been no effected cyber-terrorist attacks, although few things can redirect public attention and send the world to scramble demanding the “safety of the government” quite like a terrorist attack on a nuclear power plant. We can only hope that despite the overt warnings, such an escalation will not take place.