NRA Caves On “Bump Fire Stocks,” Says They Should Be “Subject To Additional Regulations” 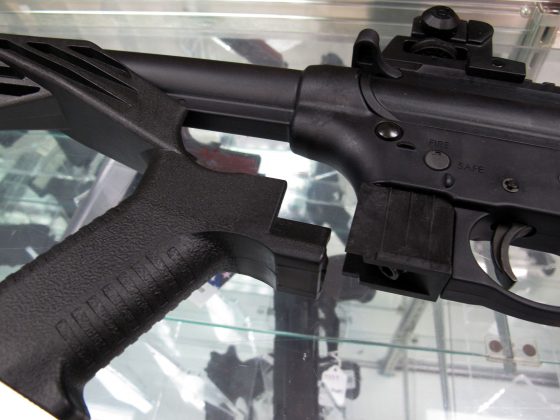 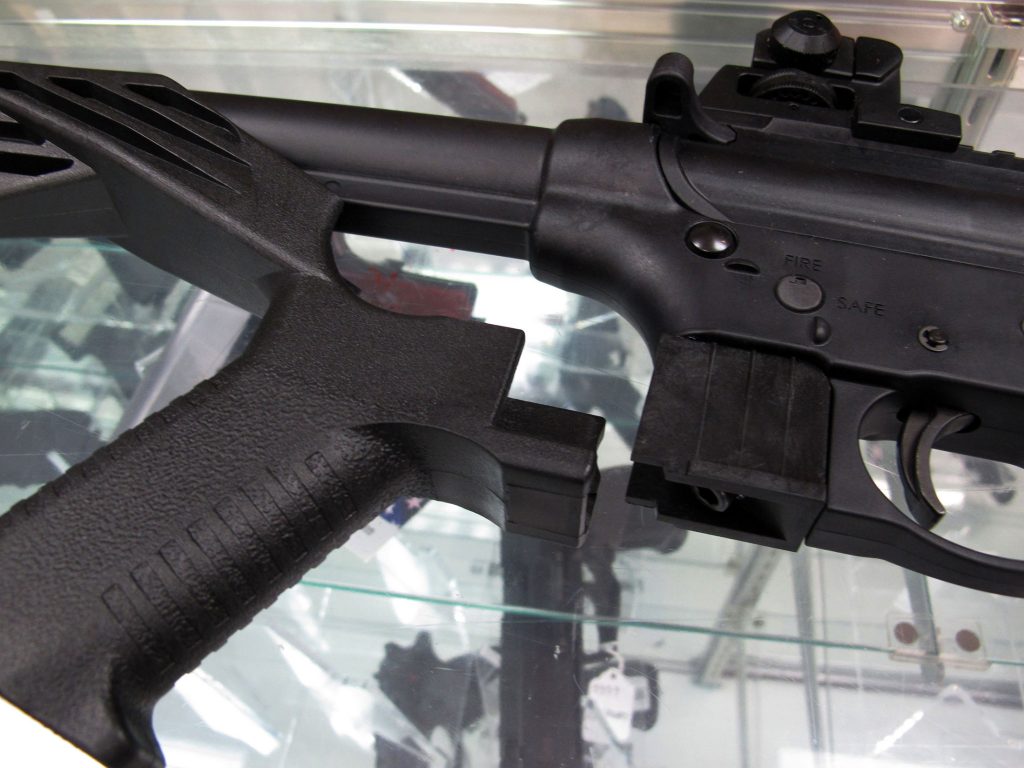 Following the tragic events in Las Vegas, which were seemingly made even worse by a product that most people didn’t even know existed a couple of days ago, and ramped-up calls for new gun restrictions from Democrats, the National Rifle Association has just caved and called for “additional regulations” on “bump fire stocks” which effectively serve to allow semi-automatic weapons to function as fully-automatic.

Here is the full statement from the NRA:

“In the aftermath of the evil and senseless attack in Las Vegas, the American people are looking for answers as to how future tragedies can be prevented.”

“Unfortunately, the first response from some politicians has been to call for more gun control. Banning guns from law-abiding Americans based on the criminal act of a madman will do nothing to prevent future attacks. This is a fact that has been proven time and again in countries across the world.

In Las Vegas, reports indicate that certain devices were used to modify the firearms involved. Despite the fact that the Obama administration approved the sale of bump fire stocks on at least two occasions, the National Rifle Association is calling on the Bureau of Alcohol, Tobacco, Firearms and Explosives (BATFE) to immediately review whether these devices comply with federal law.

“In an increasingly dangerous world, the NRA remains focused on our mission: strengthening Americans’ Second Amendment freedom to defend themselves, their families and their communities.”

“To that end, on behalf of our five million members across the country, we urge Congress to pass National Right-to-Carry reciprocity, which will allow law-abiding Americans to defend themselves and their families from acts of violence.”

#BREAKING @NRA issues statement calling for devices like bump stocks to be "subject to additional regulations" in wake of #LasVegas – @ABC pic.twitter.com/ouMAm50OyO

Meanwhile, the White House has also joined in with Sarah Sanders just telling reporters that the Executive Branch wants “to be part of the discussion” on regulating bump fire stocks.

.@PressSec on reviewing "bump stocks" like the one used in Las Vegas shooting: "We are open to having that conversation" pic.twitter.com/2VacyZVjJV

For those who aren’t familiar with how bump fire stocks work, here is a demonstration from one of the largest manufacturers, Slide Fire, which we shared with readers yesterday.

And here is a look at the product in action: