NOT AGAIN: Stocks In CORRECTION TIME!

Obviously, the Democrats have a VESTED INTEREST in making sure the Republicans get down ON THEIR KNEES before a stimulus package is approved since markets would be negatively impacted until it happens.

They want them to beg.

What’s going to happen in the next THREE WEEKS is that you’re going to see what going for all the marbles means!

All of the skeletons, dirty laundry, and smears possible will BE IMPLEMENTED. 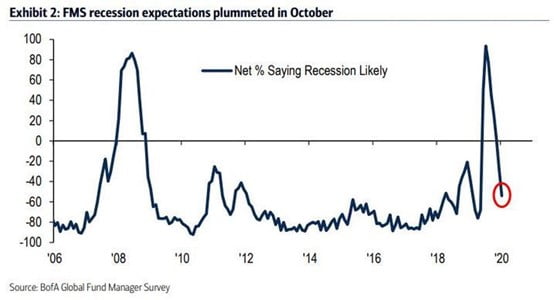 PortfolioWealthGlobal.com believes that you’re ABOUT TO SEE what’s called a RECESSION-FEAR sentiment kick in, since everyone has now BEEN CONVINCED that there’s no recession in sight, so any vaccine delay or SECOND WAVE of infections and hospitalization bumps will BE DETRIMENTAL — investors have made a killing since March, so there will also be profit-taking!

Here’s what we think is most important of all: there will BE VOLATILITY, maybe even for a few months, until the FINAL TALLY is determined and we have an officially confirmed president.

In our opinion, because of Covid-19, the economy is moving towards certain industries, which will get SUPER-STRONG. We actually will have a new report out; the PREVIOUS FOUR (2, 3, and 4) have been tremendous successes.

Do you know who cares most about equities? WEALTHY PEOPLE!

Do you know who cares about jobs? THE REST OF US! 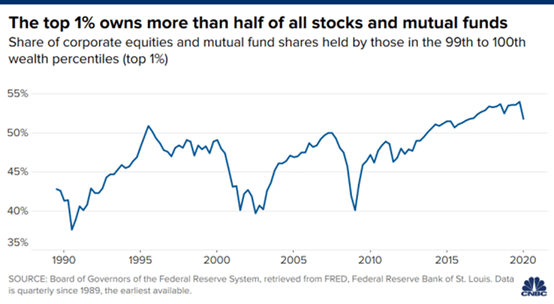 I want to tell you that the best thing you can do is find out how to take YOUR SKILLS and capitalize on them, since this recovery is going to offer plenty of opportunities.

The coronavirus has shown me how limited governments are at solving personalized issues. Everything is either comprehensive and broad-based and just inefficient.

So, what are my notes to you?

Go the extra mile so much that he thinks you’re A CHANGED MAN.

Think and then act as if the business is yours!

You’ll see results; in fact, you won’t believe the outcomes of a CHANGED ATTITUDE and approach.

As much as possible, keep your OPTIONS OPEN.

The world has changed; live accordingly.