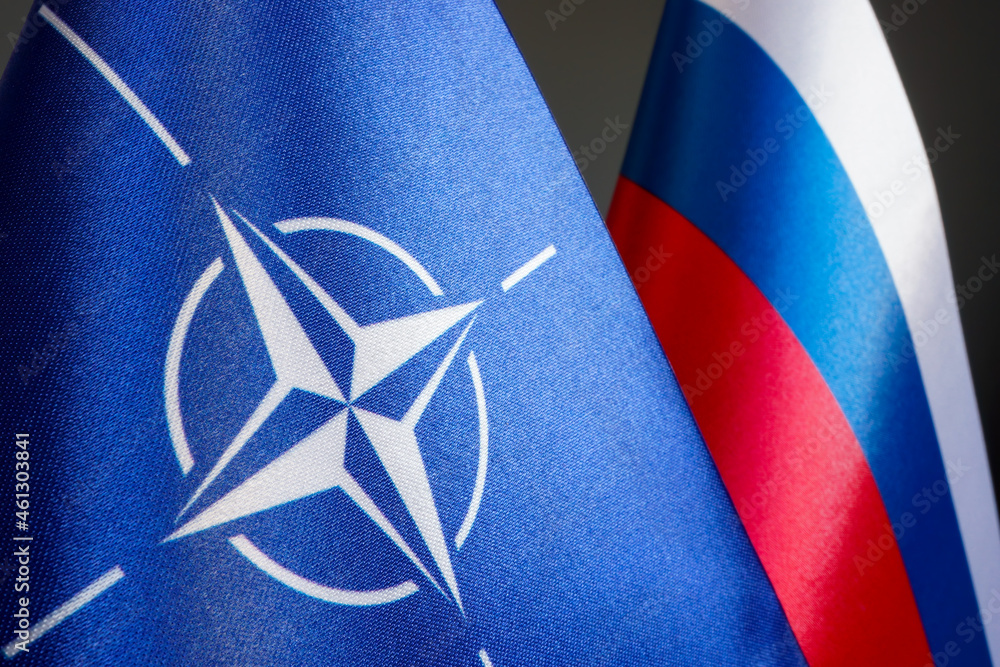 NATO (North Atlantic Treaty Organization) has vowed to send more heavy weapons to Ukraine in the coming days. The bloc is looking to send “heavy warfare equipment” from the West in “the near future.”

NATO Secretary General Jens Stoltenberg said on Saturday that Ukraine would receive more “heavy warfare equipment” from the West in “the near future.” The United Kingdom has already pledged tanks to the country, and Germany is under pressure to follow suit. A United States-led “contact group” for arming Ukraine will meet on Friday, according to a report by RT.

“We are in a crucial phase of the war,” Stoltenberg told Germany’s Handelsblatt newspaper on Sunday, days after Ukraine lost the strategically important Donbas town of Soledar to Russian forces. “We are experiencing heavy fighting,” the NATO chief continued. “It is therefore important that we equip Ukraine with the weapons it needs to be able to win.”

“The recent pledges for heavy warfare equipment are important, and I expect more in the near future,” Stoltenberg told Handelsblatt.

“We are in a crucial phase of the war,” he said. “It is therefore important that we provide Ukraine with the weapons it needs to win.” Stoltenberg added that Russian President Vladimir Putin “overestimated the strength of his own armed forces.”

According to many mainstream media outlets, there has been a dramatic escalation in the equipment promised to Ukraine by NATO’s largest powers in recent weeks. Does that mean the ruling class is expecting or wants an increase in violence and an escalation in the war itself? The US, France, and Germany simultaneously announced at the beginning of the month that they would donate infantry fighting vehicles to the Ukrainian military, while the UK officially confirmed on Saturday that it would send fourteen Challenger 2 main battle tanks.

Although Stoltenberg insists that he does not want “a full-blown war between NATO and Russia,” he continues to do exactly the opposite of what Russia is asking for.

Moscow has repeatedly warned the West that its continued arms deliveries will only prolong the conflict in Ukraine while making the Western powers de facto participants.  Russian President Vladimir Putin has already placed the blame largely on the U.S. and NATO countries, as they continue with the rhetoric.

Putin has also described the conflict as one between Russia and “the entire Western military machine,” but said on Saturday that the progress of Moscow’s military operation is “positive,” with the battlefield situation “developing within the framework of the Defense Ministry’s and the Joint Chiefs of Staff’s plan.”

This news comes as we approach the time the mainstream media and ruling class will begin to make a big deal about the “invasion’s” first-year anniversary. NATO is certainly pushing this conflict toward a full-scale global war.