NATO Envoy: Military Planning Against Iran and Syria is Underway 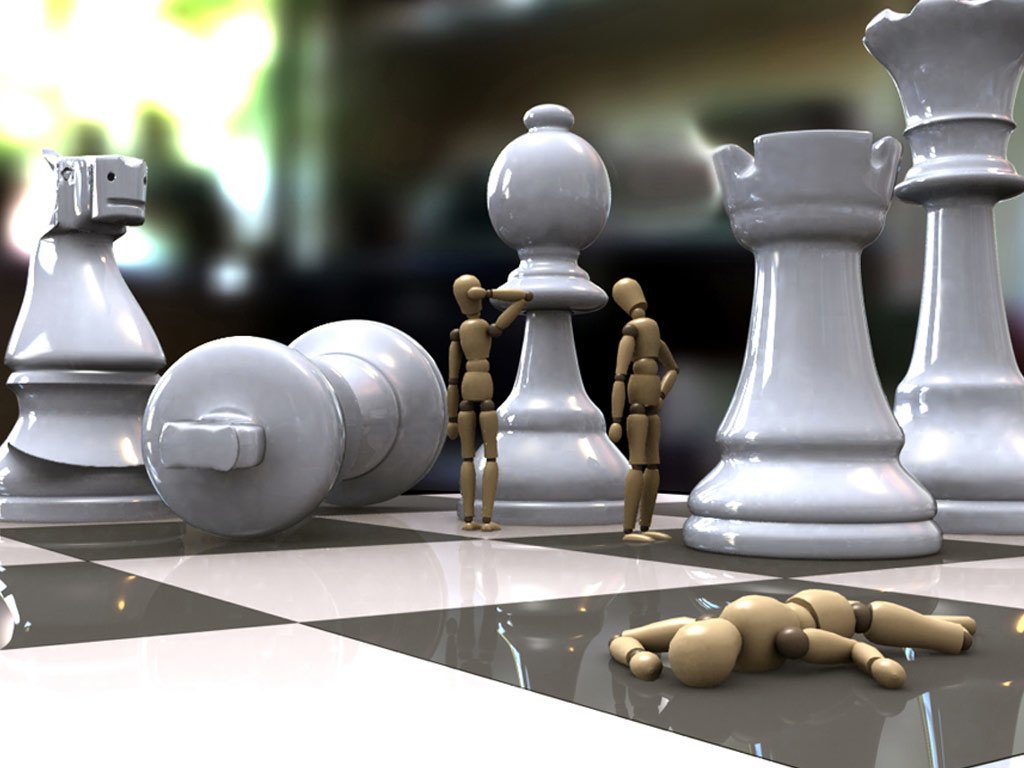 The grand chessboard is in play.

Last month we reported that the Pentagon has issued a warning order to ‘Prepare for War’.

According to Dmitry Rogozin, Russia’s envoy to NATO, it’s not just Israel and the Pentagon that are getting ready to expand the middle east theater:

Rogozin said in an interview with Russia’s Izvestia daily newspaper published on Friday that the NATO was pursuing a long-reaching goal of preparing an attack on Iran, adding that the alliance intends to change governments whose views do not coincide with those of the West.

“The noose around Iran is tightening. Military planning against Iran is underway. And we are certainly concerned about an escalation of a large-scale war in this huge region,” Rogozin added.

The Russian envoy further pointed out that Syria and later Yemen could be NATO’s last steps on the way to launch an attack on Iran.

This comes as there are speculations that Israel is preparing for an attack on Iran’s nuclear facilities to divert attention from Palestinian efforts to join the United Nations.

If Russia is to be believed (and be assured that Mr. Rogozin would not be giving interviews without prior consent from Mr. Putin and President Medvedev) the missile defense shield being built by the EU is designed not to defend against missiles from Iran, but to prepare for an attack:

Washington has said its nuclear missile defense plans were designed to prevent any possible missile strikes from Iran or North Korea.

“The missile defense system is not purely a defensive system,” envoy Dmitry Rogozin said. “There are serious and authoritative experts in Russia and in other countries who fear that the creation of a European missile defense system, officially assigned the task of blocking a threat from Iran, may in fact be a pretext for preparing an attack on Iran.”

Since 2001 Western nations have continued to expand their prescence in the region, and with the events in Egypt, Tunisia, Libya and other nations it’s becoming clear that not only is World War III on the horizon, we may very well be involved in it right now. Tension is building, and as the economic, financial and political woes in the US come to a head, we can fully expect blame to be shifted, in one form or another, to Iran and others who will be deemed hostile to world peace and the safety of the United States.

Iran is in play, but first Syria and Yemen may need to be addressed. Rogozin claims that this, too, is becoming reality:

NATO is planning a military campaign against Syria to help overthrow the regime of President Bashar al-Assad with a long-reaching goal of preparing a beachhead for an attack on Iran, Russia’s envoy to NATO Dmitry Rogozin said.

The UN Security Council condemned on Wednesday ongoing violence in Syria and urged the country’s authorities to stop using force against peaceful protesters, while saying the current situation in the country has not yet called for NATO interference.”

[This statement] means that the planning [of the military campaign] is well underway. It could be a logical conclusion of those military and propaganda operations, which have been carried out by certain Western countries against North Africa,” Rogozin said in an interview with the Izvestia newspaper published on Friday.

We can ignore this as pure speculation and conjecture, or we can consider that this is how World Wars have started in the past. The chess pieces moved around on the board for over a decade before World War I became reality. The same was true for World War II.

What we may be witnessing now is the prelude to a third war that will encompass most of the world. If Iran is attacked it is difficult to predict how the Chinese and the Russians will respond, but considering their position on Libya, they won’t be happy about it. Couple that with trillions in their reserves that will be hyperinflated away and the battle for critical resources like oil, water and food, and we have a recipe for disaster.