Mass Roundups: “Men, Women and Children Will Be Taken From Their Homes” 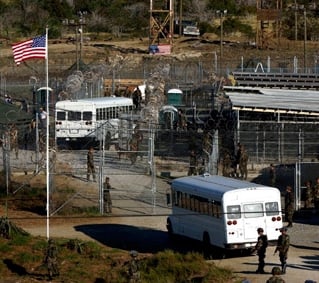