On Monday, gold’s spot price hit $1,777, which puts it just 9% away from the 2011 all-time highs. Silver was NEAR hitting $18/ounce, all of which was happening while (1) markets were soaring and (2) while the dollar didn’t show signs of weakness.

Some countries, especially warmer weather ones that are opening up while asking citizens to (A) wear masks, (B) wash hands frequently, (C) stay physically distanced from others by a few steps, and (D) stay mostly outside, are showing that COVID-19 isn’t SPREADING LIKE WILDFIRE.

In fact, some are reporting the doubling rate to be in YEARS – not days, weeks, or months, but YEARS.

Will the majority of people still take the vaccine when offered? YES. Sheep will be sheep, unfortunately. Will the majority believe that quarantines were the game-changing solution? YES. Most don’t understand that authorities are OVER-COUNTING and that by simply avoiding settings of large groups, such as choirs and sporting events, we can get back to normal with a few exceptions. 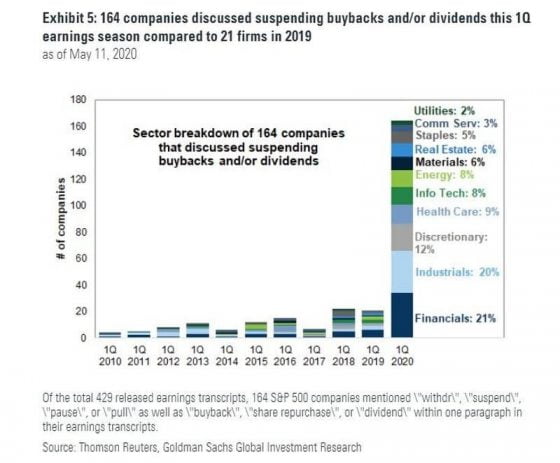 Economically speaking, it is now known that LOW-INCOME workers were hit the worst. In the U.S., for example, about 40% of those earning $40K and below WERE SACKED.

The working thesis is that both the government and the Federal Reserve are better off FUNDING AND FLOATING these businesses and households that face an AVOIDABLE INSOLVENCY for a few months longer so that they can get back on their feet without the hassles that come with a bankruptcy or default.

Chairman Jerome Powell literally said these words on 60 Minutes this week, which means that both the central bank and the government UNDERSTAND THE IMPORTANCE of restoring confidence, a topic that I highlighted just this past Sunday!

In our opinion, the Federal Reserve ISN’T DONE lending. It isn’t done buying ETFs, stocks, or bonds, and it has MUCH MORE in store.

The government, in our opinion, isn’t DONE EITHER with its fiscal programs.

In an election year, it is Trump’s INCENTIVE to take victory laps on the SURGING MARKETS, swift recovery, and resumption of normalcy. 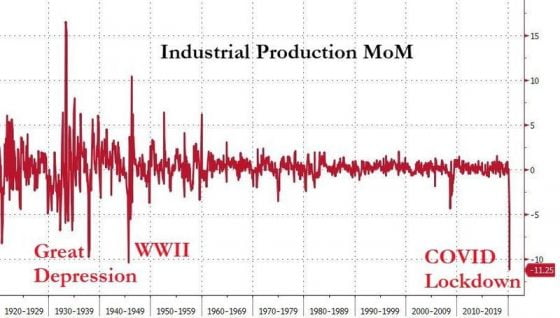 As you can see, it is IMPERATIVE that America gets back on its feet!

Notice that in all of these cases above – the Great Depression (which this is NOT), WW2 (which this is nowhere near being), and 2008 (which was a different kind of crisis) – gold underwent a MASSIVE SURGE in price:

Notice that the dollar isn’t LOSING GROUND and Jerome Powell is adamant that negative rates aren’t coming to America and the dollar will remain the best fiat currency.

I tell you this because if gold can gain another 9% and SURPASS ITS 2011 HIGH, it will be all she wrote for fiat currencies. 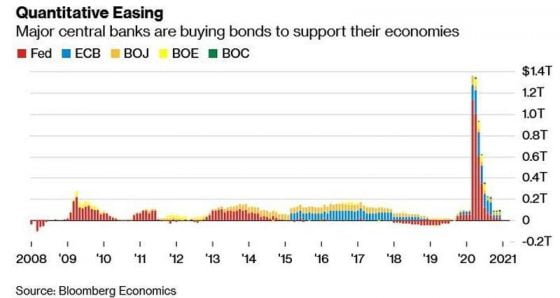 The SPIGOTS ARE TURNED ON!

The very reasonable idea that we should all help each other during these times JUSTIFIES a record amount of stimulus.

The majors look SOLID and the juniors are NEXT!