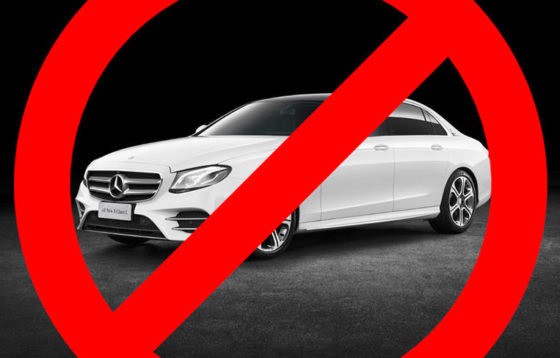 The mayor of the ever increasingly violent city of London is now seeking a ban on cars in certain areas after a “car attack.”  Since banning guns and regulating knives hasn’t worked, Sadiq Khan said he’s likely to ban cars to prevent future terrorist attacks.

Violence in London continues to spike regardless of the weapons used by those committing acts of aggression. But since a gun ban and severe knife regulations have failed to stop violence, Khan wants certain areas to be “car free zones” in response to an alleged terror attack committed with a car. According to Politico, Khan says his proposed car ban would help keep people and buildings safe after car drives into cyclists and pedestrians. 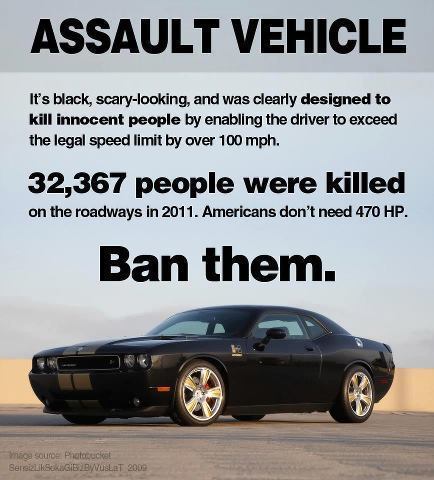 Kahn’s proposal comes after three people were injured when police say a car collided with a number of cyclists and pedestrians before crashing into barriers that line the Houses of Parliament. Police have arrested a 29-year-old British citizen originally from Sudan, identified as Salih Khater by British media outlets, on suspicion of committing the attack. Police claim that the alleged terrorist drove his Ford Fiesta from Birmingham to London late on Monday night. Just before the attack, police say he had been driving around the area of Westminster and Whitehall for about an hour and a half before driving into pedestrians and cyclists.

Khan told BBC radio that making certain areas only available to pedestrians would provide more safety to both citizens and buildings in the surrounding area. But he also said the city would need to ensure people “don’t lose one important thing about our democracy: People having an access to parliamentarians, people being able to lobby parliament and being able to come and visit parliament.” Kahn added, “I think there would be lots of challenges if we would do the whole square. It is a thoroughfare for cars, vehicles and commercial deliveries going through London,” he said. “So it’s possible to have a designed solution … in keeping our buildings and people as safe as we can do. And also not losing what is so wonderful about our city that is a vibrant democracy, people can walk around safely.”

Well, since all the other laws aimed at preventing violence have failed, why not just keep banning things? Pretty soon, everything will be illegal in the UK and the people will wonder when they actually became slaves to the government.

“We enter parliament in order to supply ourselves, in the arsenal of democracy, with its own weapons. If democracy is so stupid as to give us free tickets and salaries for this bear’s work, that is its affair. We do not come as friends, nor even as neutrals. We come as enemies. As the wolf bursts into the flock, so we come.” –Joseph Goebbels