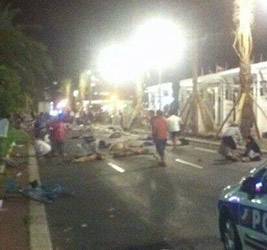 ****THE FOLLOWING FOOTAGE IS EXTREMELY GRAPHIC****

…Terrorists have reportedly struck targets across France this evening, leaving at least 60 dead and 100 injured. 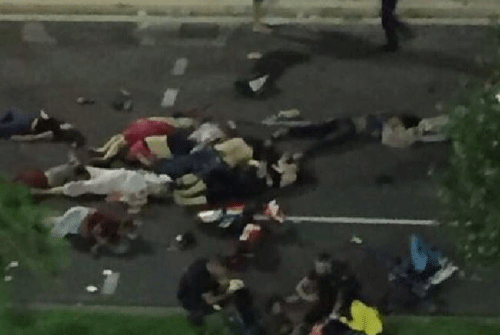 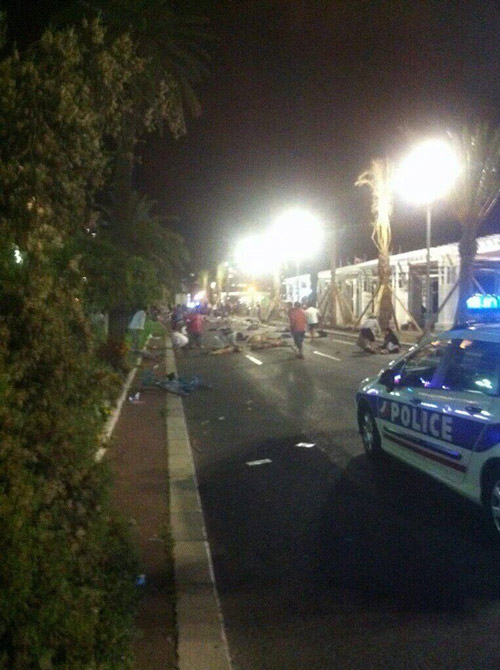 …Panic in the streets:

… Hostages being held at hotels

… The situation is still developing and officials aren’t sure whether gunmen are still on the loose. One gunman has reportedly been killed by police

… Targets appear to be Paris and Nice, France 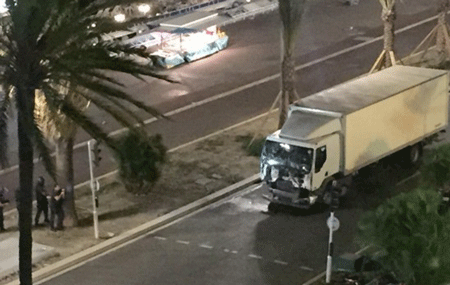 … The Islamic State has been suspected of carrying out the attacks.