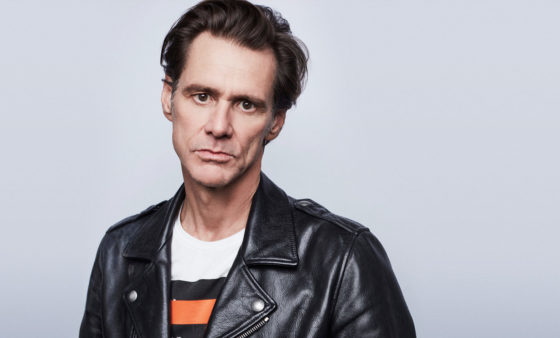 Actor Jim Carrey, known for his often crazy antics, has recently said Democrats should just “say yes to socialism” and embrace the attacks from Republicans.  Say yes to socialism, just like Venezuela has done. What could possibly go wrong?

“We have to say yes to socialism — to the word and everything,” Carrey said on HBO’s “Real Time with Bill Maher” show. “We have to stop apologizing.” As if the United States doesn’t already have their own form of democratic socialism anyway.

Video: Actor @JimCarrey on HBO’s #RealTime: “We have to say yes to socialism, to the word and everything. We have to stop apologizing.” #TTT pic.twitter.com/g1BzB4pHue

According to Fox News, the actor, who’s among the richest in Hollywood, made the remarks after Maher pointed out that Republicans criticize socialist and progressive Democrats by invoking the example of Venezuela, a failing socialist regime where thousands of Venezuelans flee every week amid dire living conditions.

“But that word—the Democrats need to get a plan to fight this slander of, ‘Socialism, you’re going to be living in Venezuela,’” said Maher. “And I don’t see it yet.” The host of the HBO show said the party’s hard and brutal shift left toward government totalitarianism is a reaction to President Trump’s victory in the 2016 presidential election. “Medicare for all, ending student debt, a different approach to the war on terror, ending mass incarceration—it seems like if there is maybe a shining spot in this Trump tragedy, it’s that it’s made the Democrats sort of rediscover who they are,” Maher said.

And Maher was correct, Democrats have rediscovered who they are: communists and dictators hiding behind the authoritarian label of “socialism.” It’s also hugely ironic that Maher mentions Venezuela, knowing it’s a failed socialist experiment (as admitted by the democratic socialist himself, president Nicolas Maduro) yet thinks it won’t happen here.

No, all communist tyrannies call themselves "democratic socialist" and "democratic people's republics". In theory is different than action. Socialism (redistribution of other people's wealth and take over of private enterprises) is only possible by brutal force of government

The only way to say yes to socialism is through embracing the violence and theft of those who produce to provide things to those who do little more than whine.  Accepting socialism is really a childish endeavor that only the least mentally stable could ever consider.