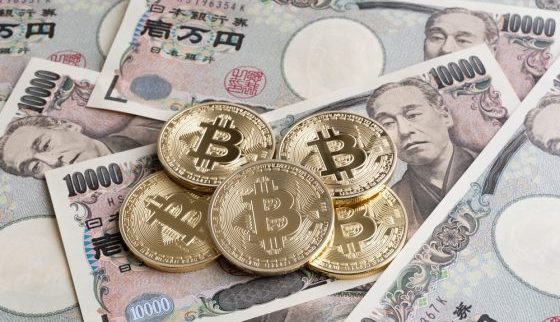 Japan’s central bank is currently planning to back a scheme that would permanently kill off cash. Using blockchain technology, the J-Coin is now under development by Japanese bankers.

The J Coin has the blessing of financial regulators as this will literally end Japan’s cash dependency. According to the Financial Times, the currency is meant to launch in time for the 2020 Tokyo Olympics as a way to streamline the country’s financial system. The idea for J-Coin is that it would sit alongside the Japanese yen, exchanged at a one-to-one rate, and be offered as a free service. In return, the banks that operate it would get detailed data on how people use it making people easier to track.

Currently, about 70 percent of all transactions in Japan are done with cash. That is a higher than average amount for developed countries where cash has been on the decline for some time now, according to Technology Review. But governments don’t like cash transactions because they are much easier to hide. India, for example, cited shutting down the black market as one reason it decided to push aggressively towards a solely digital money.

Whether or not the consortium adopts a blockchain-based currency, though, remains to be seen. At the moment one of the country’s big financial institutions, Mitsubishi UFJ Financial Group, is testing MUFG coin, which is based on blockchain. The FT reports that some 1,600 of the company’s employees already use it as a way to pay for business expenses, for example. There have been talks about whether MUFG coin might join the J-Coin initiative, but nothing has been decided yet. -Technology Review

The bid to wean the Japanese off cash is on the fast track. Leading banks including HSBC, Barclays, UBS, and Santander are developing a “Universal Settlement Coin” to make trade amongst themselves easier. All of these movements have been inspired by the success of digital currencies like bitcoin.