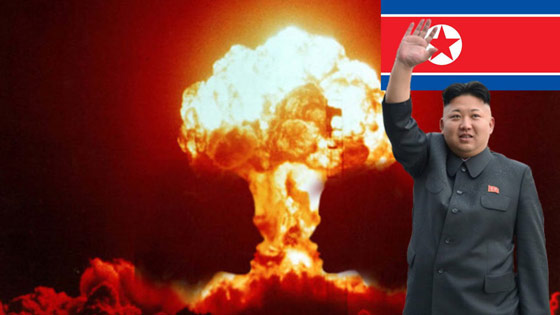 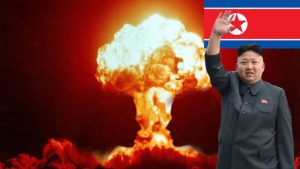 The Japanese are no longer taking any chances against the rogue North Korean regime and Kim Jong-Un’s insistence on the continued testing of ballistic missiles. Japan is now participating in more frequent evacuation drills in the event that they are attacked by North Korea.

Although drills of this type aren’t the first in Japan this year, they are increasing in frequency. Sunday’s evacuation drill in the town of Abu, Yamaguchi prefecture, is showing how concerned the Japanese are about a potential North Korean attack. The town of about 3,500 people some 760 km (475 miles) west of Tokyo involved a simulated North Korean missile attack. And more Japanese towns and cities are taking steps to brace for what they hope will never happen.

North Korea has been increasing the number of its missile test launches in recent months. Launching 12 so far this year and three last month, with many splashing into the Sea of Japan, the Japanese are rightly concerned. Some of North Korea’s missiles have even landed inside Japan’s exclusive economic zone, which extends up to 200 miles from its shores.

Tokyo has repeatedly condemned the test launches, which are in violation of United Nations resolutions, yet it’s become clear that North Korea’s volatile leader, Kim Jong-Un doesn’t care about the rules imposed upon him. Prime Minister Shinzo Abe’s government earlier this year instructed municipalities to hold evacuation drills, heightening a sense of urgency among the public. Although security experts in Japan have said that the drills won’t save everyone, they could save some, and that’s better than not having a plan.  “It’s hard to say how many people will be saved and how much effect it will have. But, with awareness raised and basic procedure understood, the survival rate will definitely be higher,” retired Vice Admiral Yoji Koda said.

The Japanese government is actively attempting to help the public prepare for the worst by putting on its website a list of tips in case a missile lands in Japanese territory. The tips include “take shelter in a robust building nearby” and “move away from windows or, if possible, move to a room without windows.”  The government has previously stated that the Japanese public would only have ten minutes to react if North Korea launches a missile their way – minus the few minutes it would take for the government to alert the public to the attack.

The preparation by Japan is due to the short window of opportunity should North Korea attack the island nation. The Japanese in range of the so far hypothetical missile would have very little time to seek refuge, and the loss of life could be staggering. With schoolchildren also taking place in these drills, it’s safe to say that the Japanese are concerned, but not willing to take chances, especially on towns on Japan’s western coast.

Being prepared is going to help the Japanese in the event of an attack. Although Japan is refusing to panic, they also want to be prepared.  It is important to mention, however, that North Korea has not specifically threatened the Japanese, yet.  But many believe that a North Korean missile program is a threat to the nation.