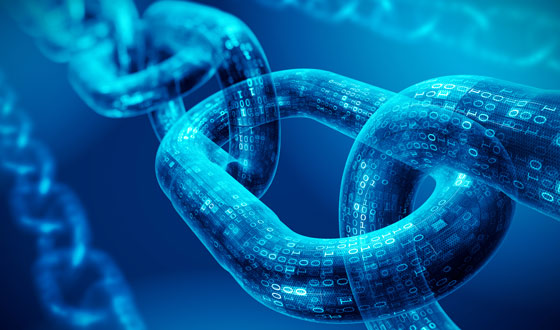 The latest short film from Jonathan Roth discusses the advent of the blockchain, where it goes next and how the technology will impact every single human being on the planet.

The blockchain will disrupt nearly every industry from purchasing groceries to heating your home… everyone from banking to government is racing to develop the technology.