Is The Left Self-Destructing, Or Is Something Else Going On? 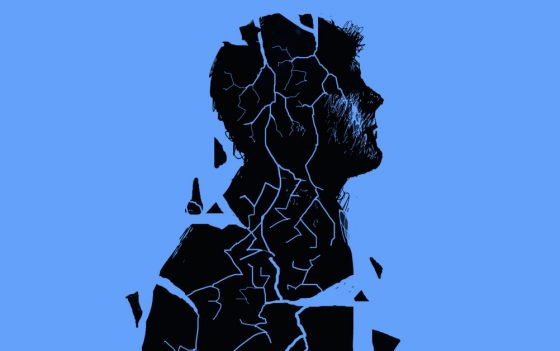 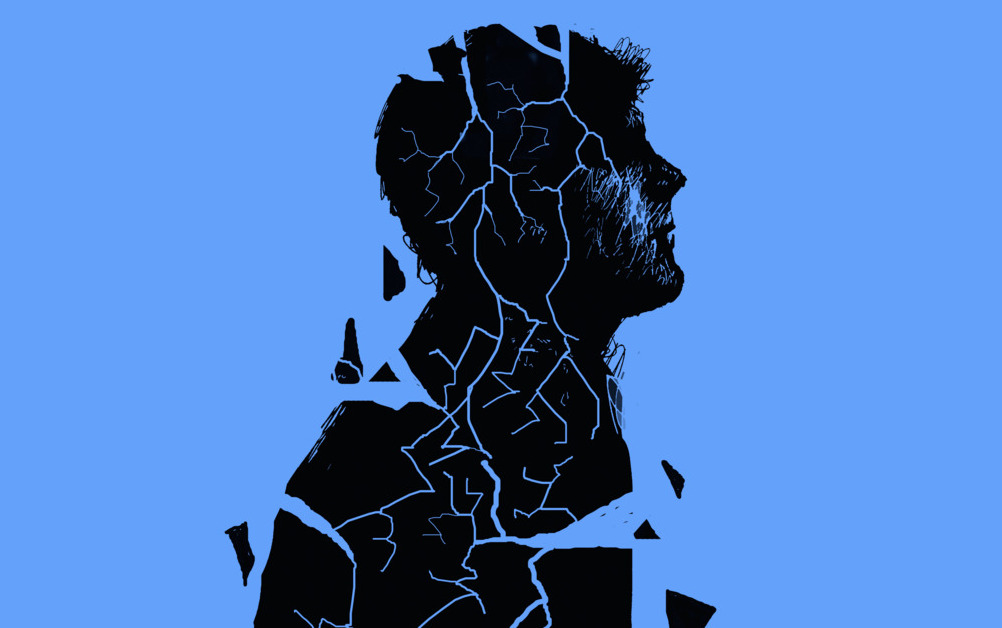 The temptation to revel in the implosion of the extreme political Left is high, and it’s understandable. I could go through a long list of insane offenses by the cultural Marxist cult of the church of “social justice,” but I think this latest example summarizes the problem nicely. In this video, teaching assistant Lindsay Shepard at Wilfred Laurier University in Canada is reprimanded and brow beaten by two professors for daring to commit the heresy of showing her students BOTH sides of the debate over transgenderism and pronoun politics.

The zealotry on display here by these professors is indicative of a deep-rooted cancer within the Left. Shepard was not attempting to troll her class with misinformation or subtly manipulate them with propaganda, in fact she wasn’t seeking to pressure them to support either viewpoint. She was not violating anyone’s private property rights to assail them with her arguments, either. Her only goal was to show people in a public space that there are in fact at least two opposing viewpoints on the issue in question. But in a cult it is unacceptable to acknowledge that there are different ways of thinking from the prevailing doctrine. Other beliefs and evidence must be filtered out completely, otherwise, the devout members of the cult might be faced with uncertainty.

If an ideological system is so fragile that it cannot tolerate the slightest hint of legitimate counter-evidence, then something is very wrong with that system. If that system is incapable of arguing its merits using facts and instead relies on the argument of “How dare you!,” the only things that could possibly keep it alive are threats of force and terror.

Decades ago, it was the “Christian Right” that was often attacked as being too puritanical and theocratic in its attempts to not only control politics and legislation, but to also control the public mindset. They were not satisfied by merely dictating the laws; they wanted individual people to believe the way they believed, or at least act like it for the sake of conformity. This caused a considerable backlash from the general populace, and over time the image of the rest of Christianity suffered because of the overreach of an aggressive and often self-contradicting and hypocritical contingent.

The social justice cult is running into the same conundrum today. The backlash is reaching epic proportions and the term “SJW” is becoming a household joke, when only a year ago most people had no clue what an SJW was — all they knew was that “political correctness” was furiously taking over Hollywood, the internet, politics, etc.

Most people do not like zealots, no matter what side of the political spectrum they claim to come from. And, whenever zealotry poisons a social movement and causes it to violate the non-aggression principle, there is always a reaction in the other direction from the citizenry. You cannot force people to believe what you believe, to think the way you think or to speak the way you want them to speak.

The laws of social physics at least partially explain the current collapse of the Left. However, I believe there is another underlying agenda taking place here, and it is working to the detriment of all people, regardless of their political affiliations.

In my article “Order Out Of Chaos: The Defeat Of The Left Comes With A cost,” published just after Donald Trump’s election win, I warned of the potential danger that the Left is being exploited by the establishment as a sacrificial appendage, a tool used to push conservatives to their own extremes and their own zealotry. Meaning, conservatives could be manipulated into embracing government power and totalitarianism in order to crush the zealotry of the cultural Marxists. Essentially, we would become monsters in order to defeat monsters.

The next stage in this theater of fourth-generation warfare would be for the Left to hit rock bottom and then rise again from the ashes as something new, and entirely more dangerous.

So, has the Left hit rock bottom yet?

I would note that the tidal wave of mainstream media reports on sexual deviance and misconduct on the part of celebrities and politicians has been composed primarily of people on the left. Celebrity icons that are long time representatives of Democratic party money and support. I find it interesting also that many of these celebrities are people who attacked Donald Trump for his rather minor recorded discussion of sexual activity, the same recording the mainstream media used to admonish him as akin to a rapist.

Whether or not the accused people are guilty, or even require a self-flagellating apology, remains to be seen. I am not one to take the court of public opinion very seriously. That said, I wonder why there have not been more accusations against Republican icons recently? I mean, Republican figures have certainly not been strangers to sexual misconduct in the past, so why are the vast majority of pariahs being exposed today, including Harvey Weinstein, major Democratic players?

My theory is that the establishment and the controlled media are being very selective in their targets and are going after mainly leftists who represent low hanging fruit. But why? As mentioned above, the extreme Left must hit rock bottom, and then mutate into something else. They must be molded into something even more extreme. The social justice cult must be pressured into doubling down.

The people who supported attacks on Trump over his sexual commentary now look like idiots because some of their favorite Hollywood idols are being exposed as allegedly much worse in their behavior. What will their response be, I wonder? Admit they were wrong? Or become even more zealous in their political correctness and indignation?

The obviously fraudulent and completely fabricated Russia-gate issue is also disintegrating. But, contrary to what many conservatives and liberty movement analysts assumed, this piece of propaganda was NOT meant to take down Donald Trump; not in the slightest. In fact, it was meant to help radicalize the Left, to make them more aggressive and violent and to give them false hope that there was a way to get rid of Trump without waiting for another election. That hope is being taken away from them as Russia-gate fumbles.

The people who blindly supported the Russia-gate narrative now look like idiots. What will their response be, I wonder? Will it be to admit they were wrong? Or, will they become even more angry and violent?

The U.S. government is clearly ready to help this narrative along. The FBI and DHS officially classified ANTIFA activities as “domestic terrorist violence” back in September. And, according to Edward Klein who is publishing FBI documentation on leftist groups in his new book, the government is also asserting that leftists have been traveling to Europe to meet with Al-Qaeda and ISIS representatives, apparently to form ties with said organizations and to learn terrorist skill sets.

Do I believe this to be true? No, not really. This kind of agency propaganda reminds me quite a bit of the propaganda used against “patriot groups” over the last decade, including the not so subtle insinuations that “right-wing extremists” would work with Al-Qaeda and form an alliance. Which is, of course, absurd, because right-wingers are pretty adamant about opposing the tyranny inherent in Islam.

The claim may be more believable in the case of cultural Marxists, but still unlikely. What is MORE likely, and what I have been warning about since before Trump’s election, is that there will be terror attacks in the name of leftist ideologies, but that these attacks will for the most part be initiated by the establishment. Just as the establishment funded and trained Al-Qaeda and ISIS and then set them loose to create havoc, and just as the establishment has engineered false flag attacks that were automatically blamed on a designated bogeyman, it now appears to be the extreme Left’s turn.

If we see catalyzing events like war and continued economic downturn, the chances of Leftists being swept into an engineered fervor are even higher.

The Left is plummeting into the depths of embarrassment and despair. As Trump’s first term goes forward, these feelings are probably only going to fester. Civil unrest and rioting are inevitable, but the greater threat is the issue of Gladio-style terror that is obviously being prepared. The narrative is being carefully set. And, at this point, conservatives are all too happy to believe that the Left is capable of almost anything. With the madness they have displayed so far, why wouldn’t we think the worst of them?

Again, the danger is that when this begins to happen in great frequency, conservatives may respond by acting against their own ideals of limited government and individual liberty. When terror attacks are blamed on the Left, how will we react? Will we question the validity of the narrative? Will we apply suspicion to the Trump administration, which has only increased the number of swamp creatures in “the swamp” since its inception? Will we seek out solutions to the problem by staying true to the Constitution and without turning to state power? Or, will we embrace the narrative, embrace the Trump administration without question, throw our full weight behind government power and say “Let’s stomp lefty faces into the dirt!”

I hope this will not be the outcome, because if it is, then the last vestiges of liberty in America are doomed. Hating the Left could be seen as reasonable and rational in our era, but abandoning our principles is not.