Inside The Nevada “Doomsday Prepper Dream Home” That Can Be Yours For Just $900,000 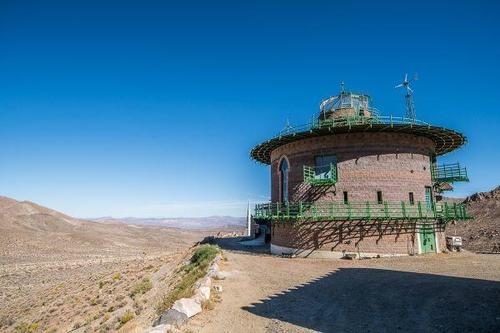 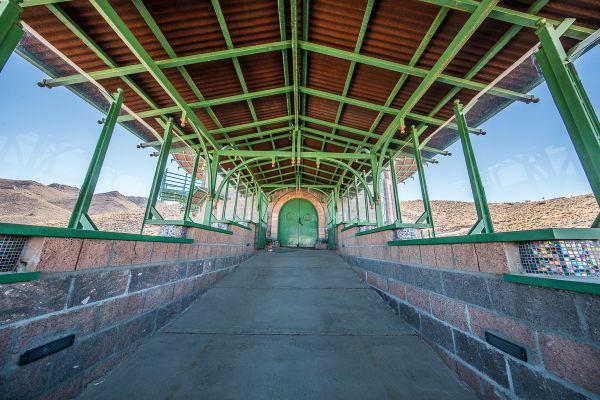 Sporting 16″ thick walls, self-sustained wind and solar systems and a 4,000-gallon water storage/rain catchment system, the Hard Luck Mine Castle even sports its own gold mine that operated from 1897 to around World War II.

Gold claims dating back to 1897 signed by President William McKinley, included the Emerson and Hard Luck Lodes, the two twenty-acre patent claims that comprise the Hard Luck Mine. After the war, the mine never reopened. –Hardluckcastle 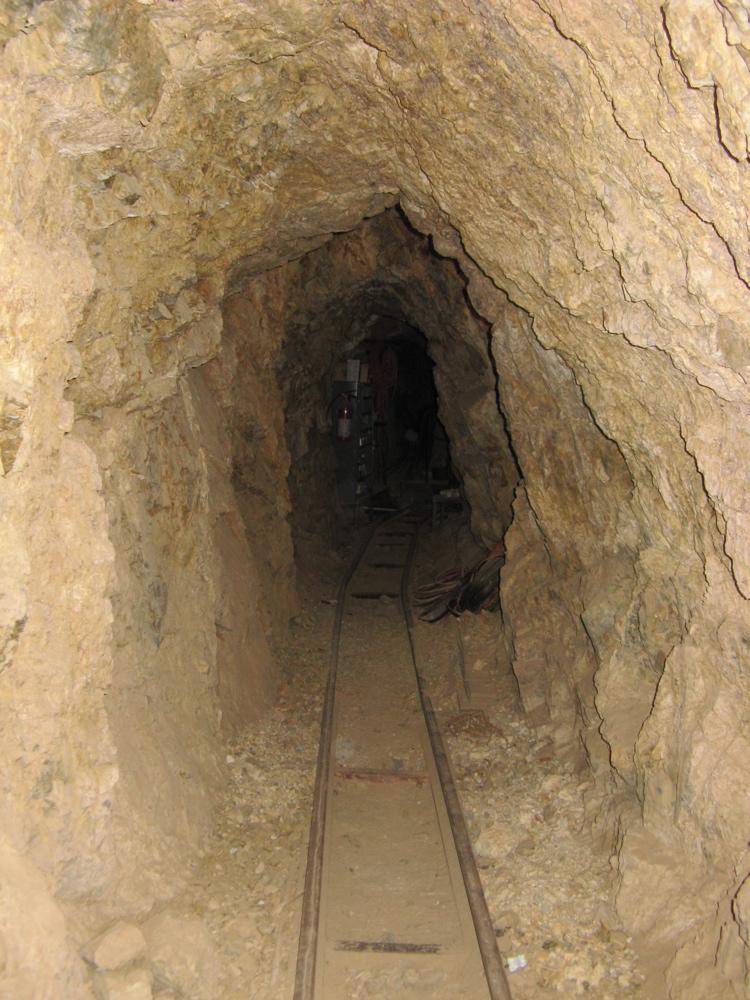 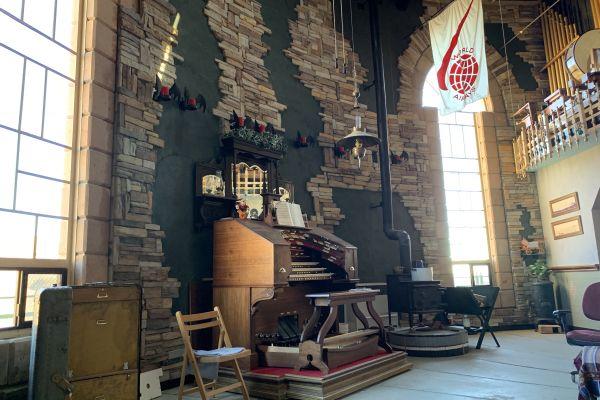 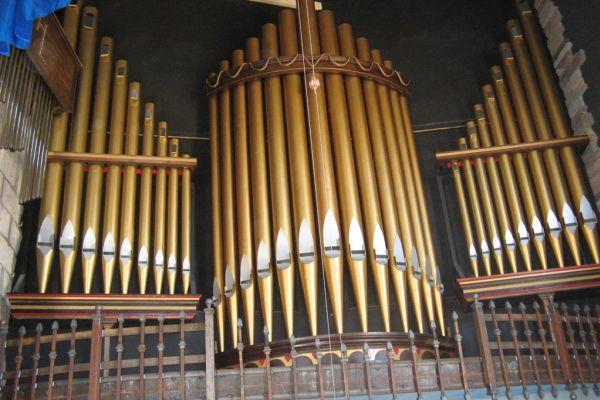 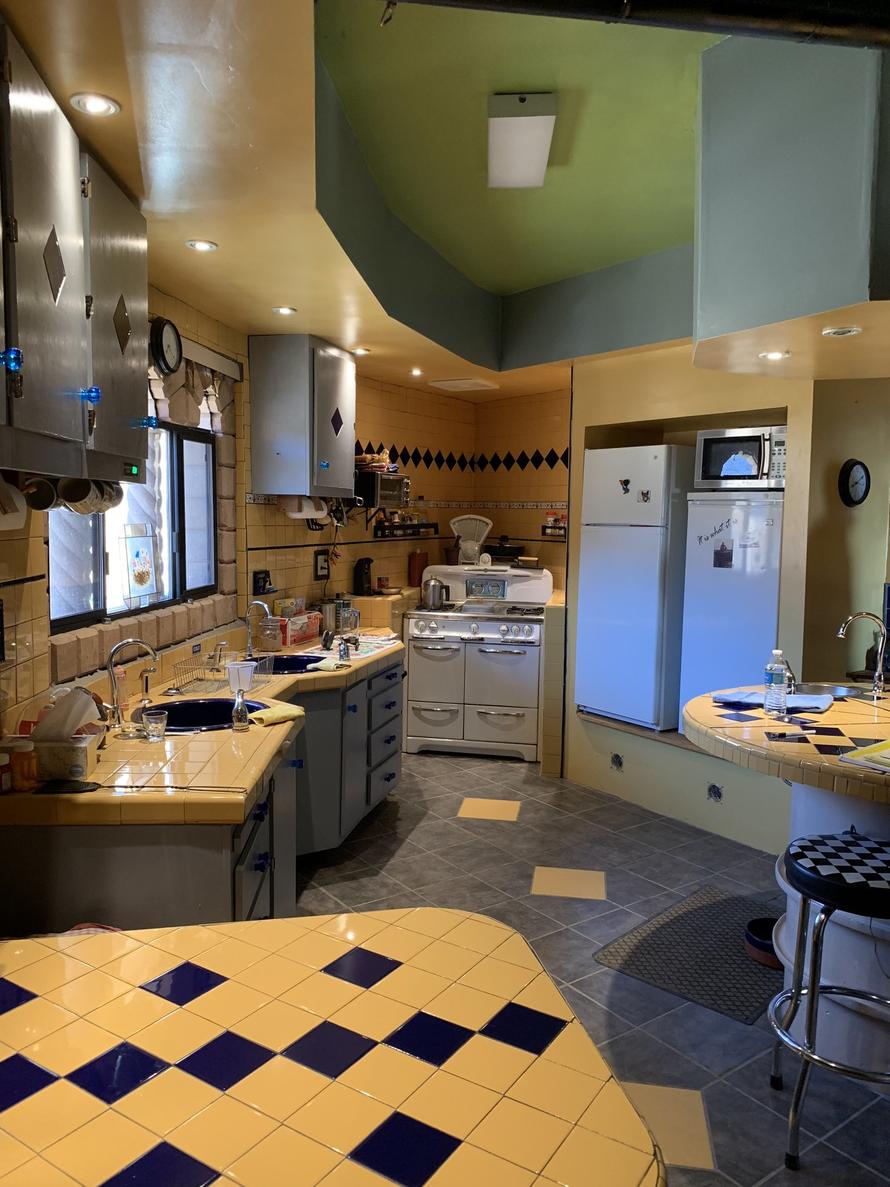 Current owner, Randy Johnston, who bought the property in 1998, according to the website, spent more than $3 million constructing the “castle,” Rasmuson tells CNBC Make It. It went on the market in late October for $1.2 million. “Pricing is very difficult on a property as unique as this,” Rasmuson tells CNBC Make It. “Given HOW unique it is, it may be difficult to recoup the total investment on any time frame. The pricing has been established in a realistic range to gain interest…. [Y]ou can get an 8,000-square-foot castle for the same price as one-bedroom condo in San Francisco.”

The Hard Luck Castle comes with 40 acres of land off Highway 267 in Esmeralda County. It gets hot in the summer — 90 degrees in July — and is just below the snow line, according to Rasmuson’s listing for the property. –CNBC 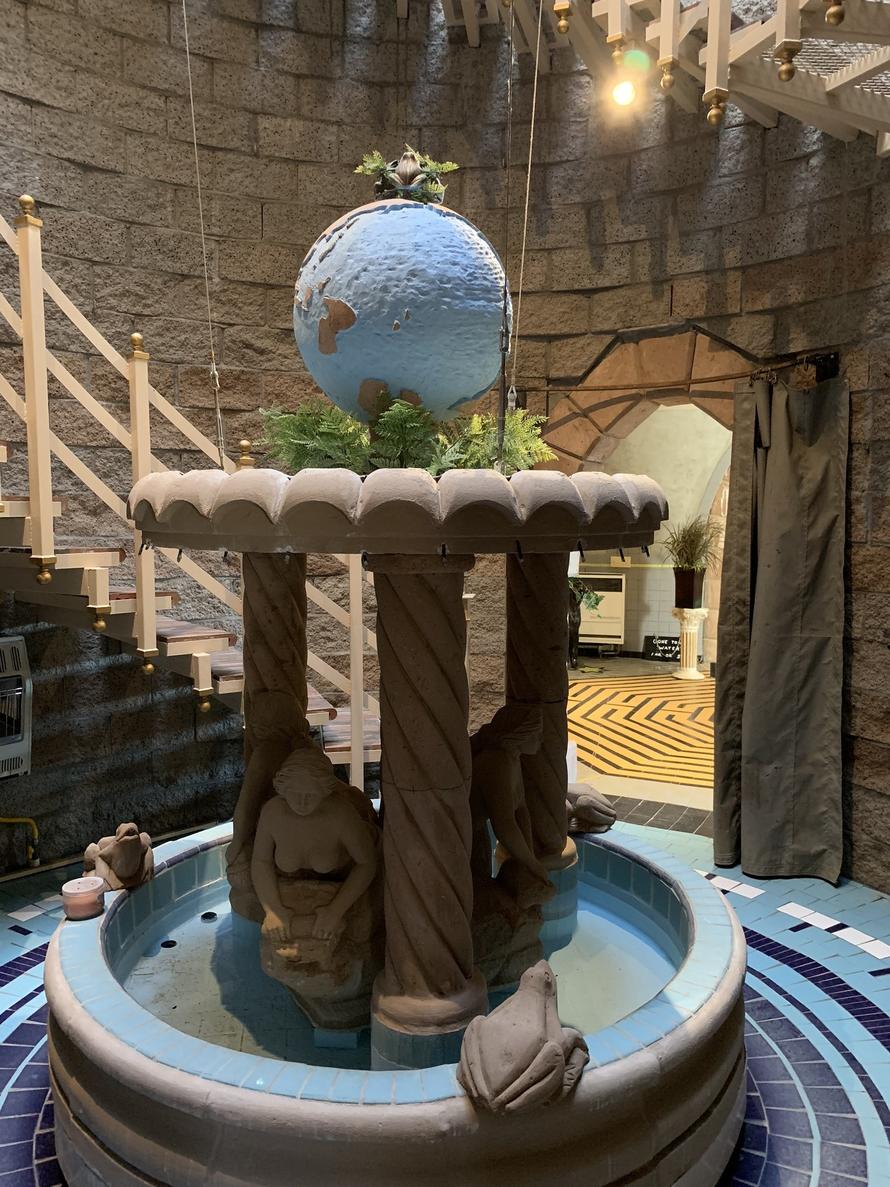 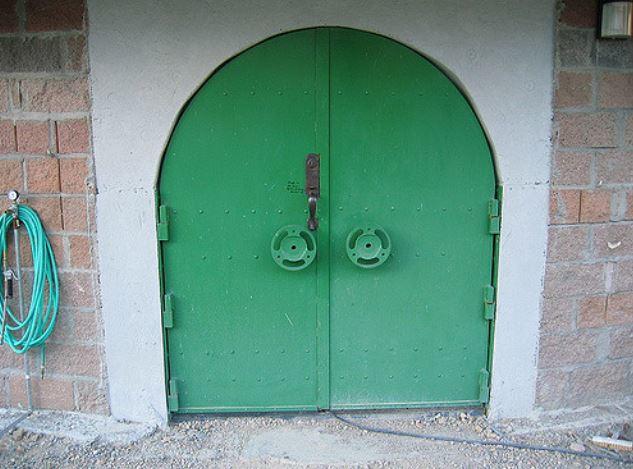 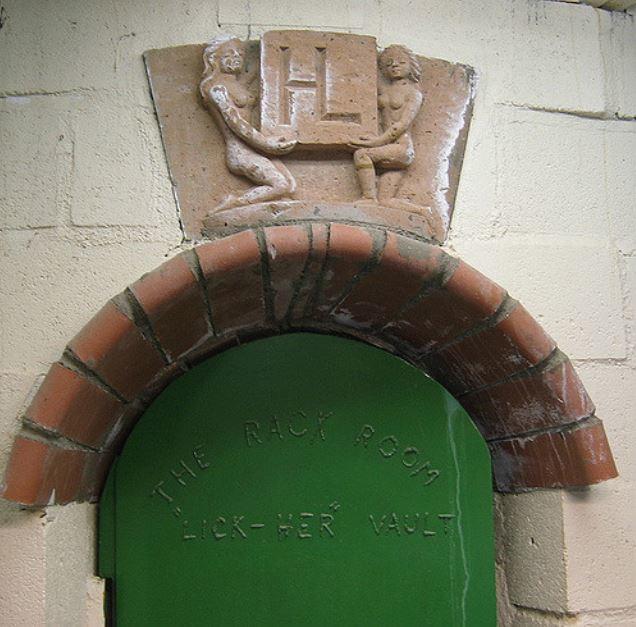 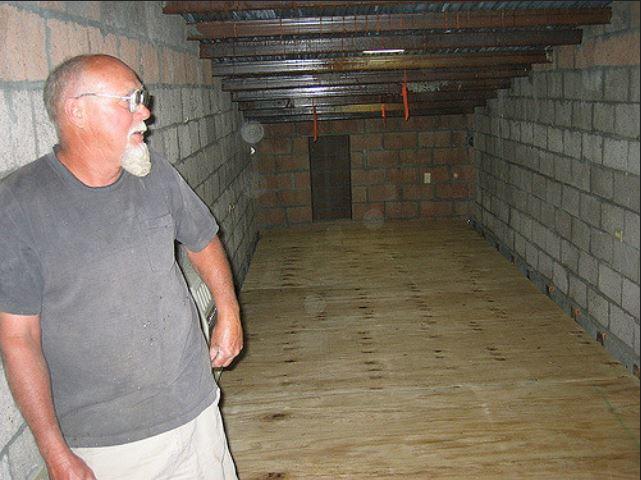 Out front is a tall, white compass with each of the presidents’ names listed in descending order. 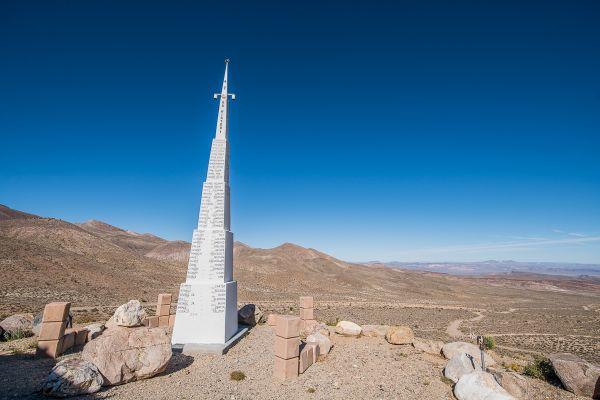 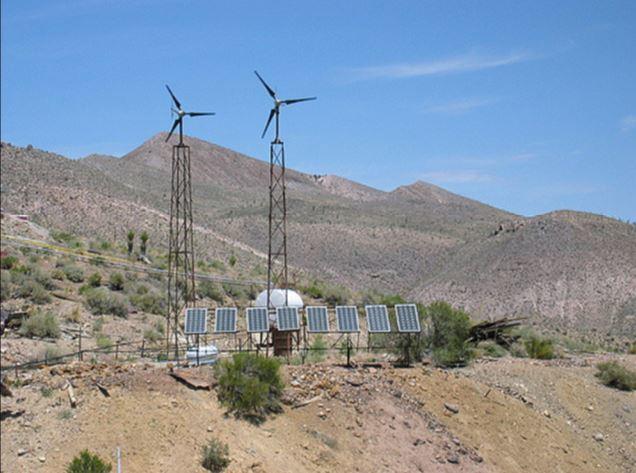