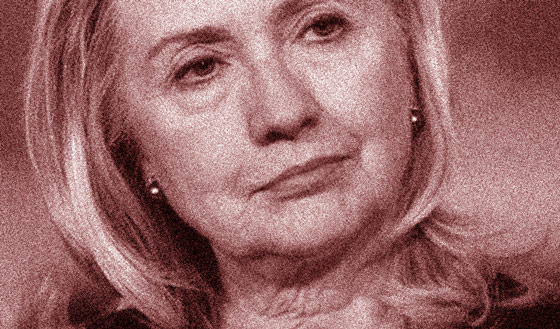 The mixed messages from yesterday’s “shocking” indictments of some Russian trolls (while The FBI was busily ignoring potential mass murderers in Florida) need some context to calm the chaotic “told you so” narrative spewing from every orifice of every side in this debacle.

As The Daily Caller’s Amber Athey details, according to reports, the monthly Russian budget for the operation to meddle in the election was $1.2 million. As Peter Hamby pointed out on Twitter, Clinton and supporting PAC Priorities USA spent approximately $800 million in 2016.

Not to diminish how awful this is, but $1.2 million is hardly mindblowing. Hillary Clinton + Priorities USA spent ~$800 million in 2016. https://t.co/CWpV7u8iip

That means Clinton and her PAC spent about $66 million a month in 2016, a whopping 53 times more money than Russia’s $1.25 million monthly budget.

It’s also worth nothing that not all of the money spent by the Russian operation was used to campaign for President Donald Trump. According to the Mueller indictment released Friday, Russian trolls also supported Jill Stein and Bernie Sanders and even planted seeds for leftist groups like “Blacktivist” and “Woke Blacks.”

After the election, Russians continued to sow division in the United States by riling up “#Resist” groups involved in anti-Trump protests.

But none of that matters… Russians ‘meddled’ – end of story, Adam Schiff will no doubt be popping corks this weekend.