Health Ranger: The Left Is An ‘Obedience Cult’ 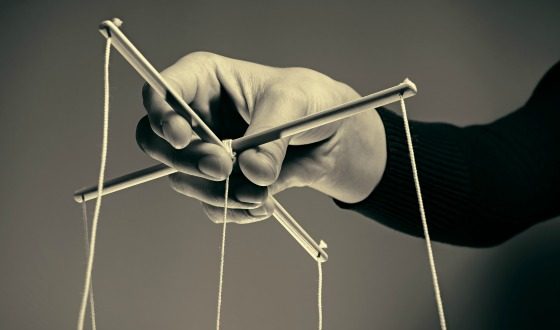 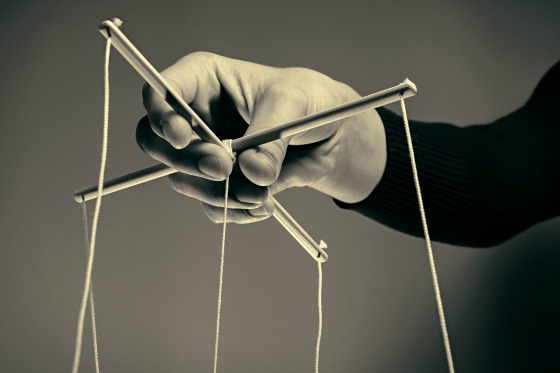 Mike Adams, The Health Ranger, has come out and said what many are thinking. He says the left has become an “obedience cult,” and there’s probably a reason for that.

Militant leftists have been known for shutting down the speech of conservatives or others that don’t agree with their authoritarian ways. But when the government is your god, and someone dares suggest an alternative, you’re vilified and ostracized. Current leftism in America is “a legitimate comparison to the rise of the Nazi state in Germany,” says Adams.

Nazi stands for “national socialist.” It was a socialist regime that gave rise to Adolf Hitler and the hundreds of thousands of order followers who executed on demand. “Under the Nazi regime, you had to be obedient to the state and the media. And the media, of course, functioned as just an extension of the state,” said Adams. And we are seeing these parallels now. People honestly think they cannot survive with the government. That’s actually pretty terrifying when you stop and ponder those implications.

“Under Nazism, there was tremendous peer pressure. You had to go along with the Nazis in order to be accepted to be able to move up into high society…they thought they were better than everyone else, thus, the idea that they had of a ‘master race’ or a ‘superior civilization’ made sense to them. Now that is exactly reflecting what you see in the left across America today.” Adams used Jimmy Kimmel as an example. Kimmel was asked why all late-night TV shows are hosted by leftists, and Kimmel replied that Republicans aren’t smart enough to host those types of shows.

This thinking that others are somehow more stupid or less of a human being for disagreeing or not showing the god-government the right respect is exactly how a genocidal mindset forms.  Anyone who isn’t a leftist is considered to be an “inferior race” and we’ve seen how the left reacts and can watch this play out in the media.

“Think about this too,” says Adams. “The Nazis justified their genocide of reportedly 6 million Jews by saying to themselves they thought they were the ‘master superior race’ and they thought Jews were inferior. Thus, they wanted to, in their minds, clean up their human ‘master race’ that they were trying to put into a utopia. Utopian Nazi civilization that’s radical left-wing fascism. But to do that, they had to eliminate certain groups of people and Jews were one of those groups.”

In the United States, you are seeing leftists call for the execution and murder of individuals they don’t like. And it’s setting a horrifying precedence; so much so, that we may be doomed to repeat history.