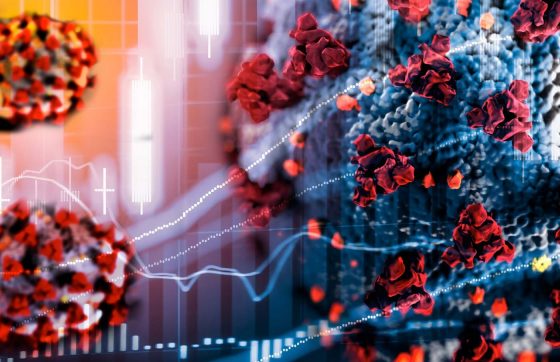 On Monday, the Federal Reserve took everything that free-market advocates hold NEAR AND DEAR and blasted it TO SMITHEREENS. It then had the nerve to send its most DEBT-DRUNK president, Neel Kashkari – a PRINTING JUNKY – to give an interview on 60 Minutes. I was GLUED to my seat when he said that the FED is nowhere near the boundaries of their arsenal tools, and that they have AN INFINITE amount of cash!

Think about that sort of language and what the president of the Minneapolis branch of the Federal Reserve System of banks is signaling to both investors and to everyday Americans. It’s BEYOND RECKLESS.

Instead of alerting the market participants that they need to be PERSONALLY responsible for their actions, to behave prudently and to think three times before making a financial decision, Neel promised them the world and THEN SOME.

You’re watching the largest forest fire of all time being extinguished by draining all of our SWEET WATER RESERVES. We may not be in danger of burning to death, but we’re putting ourselves in a CERTAIN DEATH scenario, by emptying our most essential element from existence, metaphorically speaking.

By now, my message should be CLEAR to you: we CANNOT and will not EVER change the system ourselves, because the masses have no idea what swap lines, direct deposit helicopter checks, bridge retention loans and QE programs are – the average American wants to know the BOTTOM LINE and nothing else. 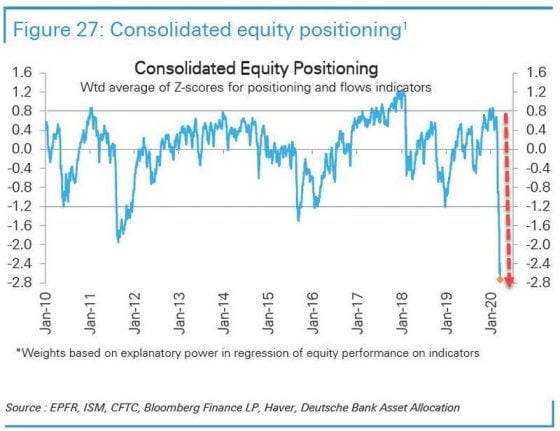 There’s a price to pay for NATIONALIZING losses. Unlike in 2008, when the FED simply dropped rates to zero, embarked on QE and bailed out banks and insurance giants, this time the average American is going to receive direct deposits.

As you can see above, without this sort of intervention, the stock market would have lost over 50% without AN UNDERLYING financial and economic catalyst to prompt it, aside from the virus.

President Trump was very clear that we should not lose sight of the fact that 330 million Americans can’t be REQUIRED to forego their goals, dreams, and routines, losing their retirement funds, their livelihood, their jobs, and their minds, without getting proper COMPENSATION. Even then, Trump is already thinking six steps forward and envisioning the moment when he STOPS allowing the medical experts to dictate his state of mind.

After the 2nd stimulus bill is signed, it will be ALL SHE WROTE. From that point on, all efforts will be devoted to ensuring this country is ready with an ample supply of equipment, hospital beds, and trained staff to handle a big spike in infected patients, because, by Mid-April, most Americans will be OUTDOORS, back in society. 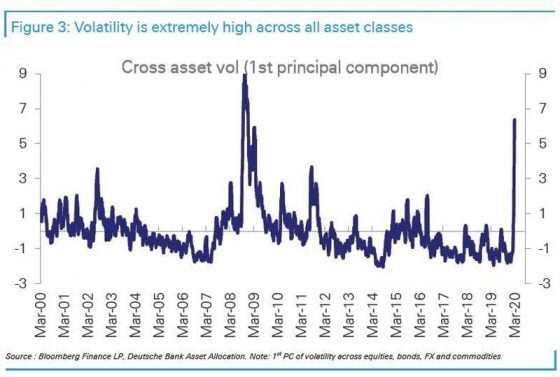 One of the ONLY POSITIVES of 2008 is that it happened so recently, so it’s fresh in our memories. Therefore, the Federal Reserve BLANKETED the economy with infinite QE and international swap lines. This made it possible for the world to stay afloat, as trillions of dollars were chasing cash USD and while the Treasury Department and the medical professionals were attempting to FLATTEN THE CURVE of deaths and enact restrictions on the population.

Europe and the United States are NOT LIKE China. Our democracies use far less ABUSIVE force, in contrast to what the Chinese government does. We rely on common sense and an educated populace, not on scare tactics.

Therefore, I knew that Europe and the U.S. would take longer to get the virus under control, but the United States is the best and most RESILIENT economic power to ever exist. Therefore, the risk of inflation from the Federal Reserve’s GRANDIOSE programs is IMMINENT. 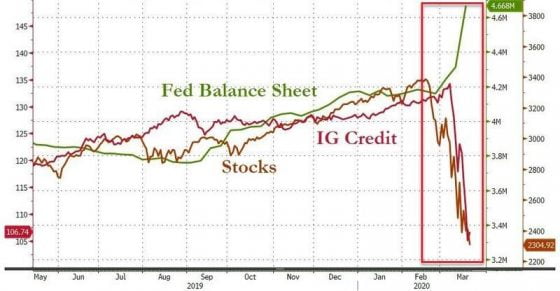 What markets want to see, as a whole, in ANTICIPATION of when the bottom of this DEPRESSIONARY spiral ends, are (1) flattening the infectiousness curve in the U.S. and Europe, to a degree. Next, (2) we want to get a clear UNDERSTANDING and measurable data of the economic impact, both short-term and longer-term. Thirdly, (3) the market DESPERATELY needed liquidity assurances and they GOT THEM!

Additionally, markets across the globe wanted to see that the credit facility, debt, and bonds markets aren’t going to end up DEFAULTING, and that’s been achieved and avoided, thus far. Fifthly, investors like BARGAINS and love seeing blood – well, it’s here for all to see.

Lastly, we all want to know that THE WORST IS BEHIND us and I don’t think we’re there yet, but it won’t take long to reach that point.

The sentiment towards commodities is the lousiest I’ve ever seen it.

If we’re able to prove that the global economy can withstand a pandemic and bounce back in less than a few months, the euphoric reaction will be that of EXTREME CONFIDENCE.

Silver will be a HUGE winner, in that scenario; it’s already up $1 in a day, which using my options strategy translates to a 21% ONE-DAY gain. By many accounts and from sources high up in the echelons, I’m telling you that SILVER SCARCITY is putting pressure on the price and we could be on our way to $25/ounce within 12-18 months.