Huge bombshell update to study, before you read our analysis of Basel III, which is that Gold Mountain (US: GMTNF) is breaking out massively this AM!!

The PEA contemplates an initial 19,000-ounce-per-year mine that ramps up to 65,000 ounces of annual production by year four. The pre-and post-tax NPV (5-per-cent discount) is $395-million and $231-million, respectively.The PEA contemplates that for the life of mine, the mineralized material from the Elk gold project will be mined by the company’s contract mining partner, Nwhelmen-Lake LP, and then delivered to New Gold’s New Afton mine, located approximately 130 kilometers from the Elk gold project.

This could be a watershed event that will favor physical precious metals while unnerving the manipulators of commodity futures contracts! Basel III, a voluntary regulatory framework to stress-test central banks worldwide, requires banks to hold a percentage of assets back, in order not to over-extend lending. The Basel regulations limit the levels of risk that banks take on in pursuit of profits. On June 28, a new regulation will be set in place that disvalues unallocated (such as paper) gold contracts held against lending. At the same time, physical gold changes its spot from a Tier 3 asset to a Tier 1 asset. These new standards are set to kick in for 10 non-British European banks that are members of the London Bullion Market Association (LBMA). In effect, gold will count as a 100% reserve asset. This provides banks with an enormous opportunity to pay off debt and makes gold highly attractive to accumulate before this event. This is another reason, in case you needed one, to exchange inflated dollars for bullion.

The major point to consider is that this could lead to a widespread reduction or elimination of bank trading in precious metals stored in unallocated accounts. In turn, this could severely cripple the ability to suppress precious metal prices, especially gold and silver. The provisions of the Basel III Accords have the potential to collapse the market for trading unallocated precious metals, with the result of pushing up gold and silver prices. This is all happening at a time when there’s still so much demand for physical metals that the U.S. Mint is announcing delays in shipments again. Demand over the past few months from coin holders appears to have overwhelmed the Mint: 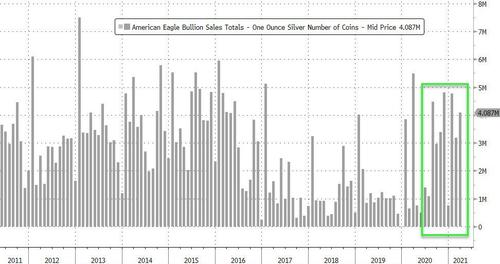 A stunning statement from the U.S. Mint reads: “The global silver shortage has driven demand for many of our bullion and numismatic products to record heights… As the demand for silver remains greater than the supply, the reality is such that not everyone will be able to purchase a coin.” Moreover, “The extraordinary volume of web traffic caused significant numbers of Mint customers to experience website anomalies that resulted in their inability to complete transactions.” As a result, “In the interest of properly rectifying the situation, the Mint is postponing the pre-order windows for the remaining 2021 Morgan and Peace silver dollars that were originally scheduled for June 1.” The Mint concluded what’s obvious to all of us: “The demand for silver remains greater than the supply.” ThHuge bombshell update to study, before you read our analysis of Basel III, which is that Gold Mountain (US: GMTNF) is breaking out massively this AM!!at might be the understatement of the decade.

​We can clearly see the $29.50 resistance level in play here. Once that occurs, commodity traders will be watching for silver to move towards the $35. Gold demand from retail investors in China is also off the charts, according to official data from the Chinese territory’s government. 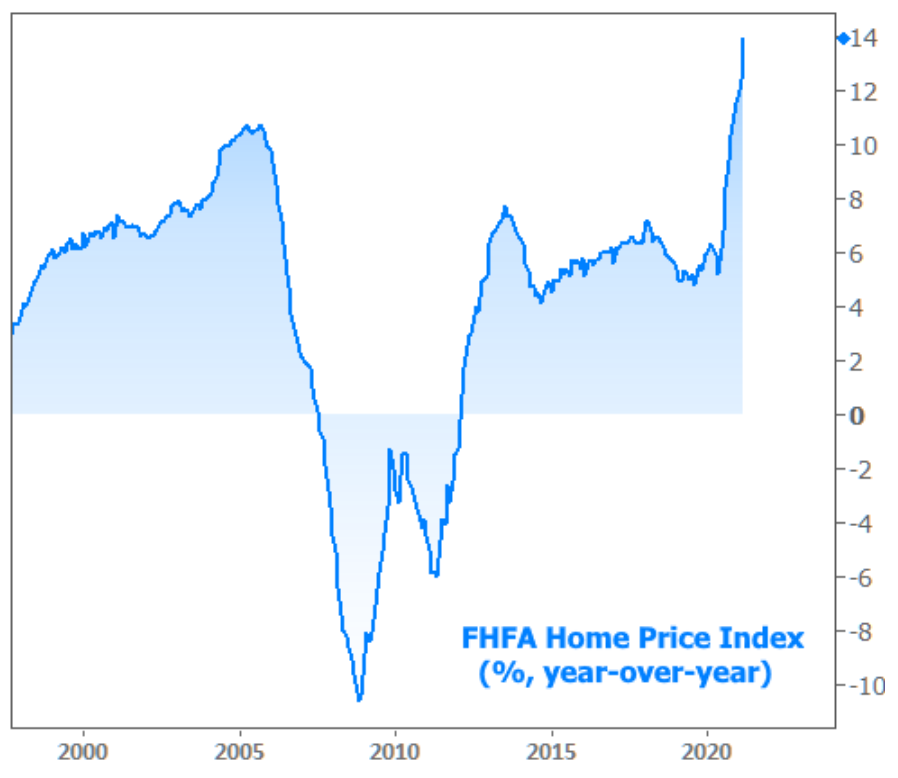 Directly tied to inflation is the government’s propensity for debt and deficit spending. March marked a dubious milestone as the U.S. national debt surpassed $28 trillion, an increase of nearly $5 trillion in 14 short months, though that figure is expected to approach $89 trillion by the year 2029. Meanwhile, the Congressional Budget Office (CBO) is projecting a U.S. federal budget deficit of $2.3 trillion in 2021. At 10.3% of gross domestic product (GDP), the deficit in 2021 would be the second-largest since 1945, exceeded only by the 14.9% shortfall recorded last year. Under the White House’s plans, government spending would climb to $8.2 trillion by 2031, and I think we all know what the government will do about the “debt limit” that’s scheduled for the fall: they’ll raise the debt ceiling to allow for more spending, just as they’ve always done in the past.