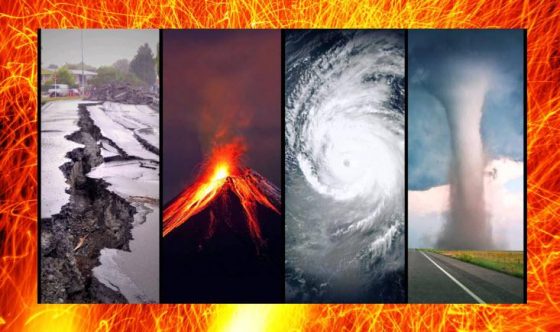 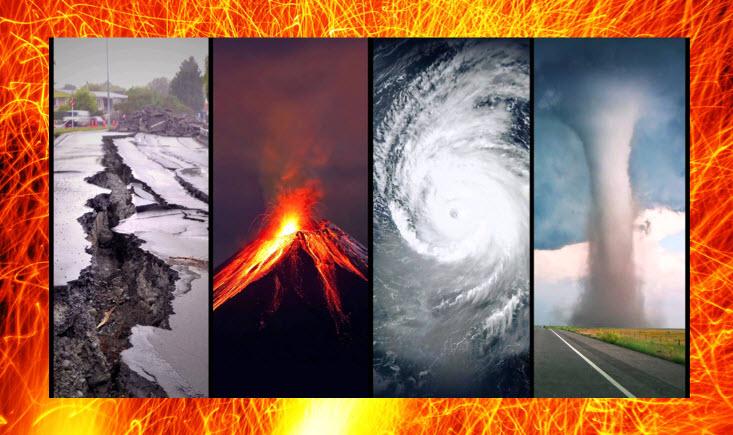 According to a new reinsurance report issued by the Swiss Re Institute, total economic losses from natural and man-made disasters have soared 63 percent in 2017 to an estimated $306 billion, up from $188 billion in 2016.

Globally, insurers lost $136 billion from natural and man-made disasters in 2017, up from $65 billion in 2016, the third highest on record. This is “well above the previous 10-year annual average, and the third highest on sigma records,” Swiss Re said in its report. Natural disasters accounted for $131 billion of 2017’s insured losses, and man-made disasters for the remaining $5 billion. The human loss totaled around 11,000 deaths, similar to 2016.

Martin Bertogg, Head of Catastrophe Perils at Swiss Re said, “in recent years, annual insurance losses from disaster events have exceeded USD 100 billion a few times. The insurance industry has demonstrated that it can cope very well with such high losses.”

“However, significant protection gaps remain and if the industry is able to extend its reach, many more people and businesses can become better equipped to withstand the fallout from disaster events,” he added.

According to Swiss Re, “extreme weather in the US in the second half of 2017” has been the primary driver for high insured losses:

In August and September, three category 4+ hurricanes – Harvey, Irma, and Maria (HIM) – made landfall in the US. Destruction from the three hurricanes stretched from the Texas coast (Harvey) through West Florida to the Caribbean (Irma and Maria), together causing insured losses estimated to be almost USD 93 billion.

Given the vast geographic footprint of the hurricanes, which affected multiple locations in quick succession and impacted multiple lines of business, a full assessment of the insured losses is still ongoing.

The economic losses from the three events will be much higher given the significant flood damage – often uninsured – from hurricane Harvey in densely populated Houston, Texas, an extended power outage in Puerto Rico after hurricane Maria, and post-event loss amplification.

The United States was the hardest hit according to the report, which indicated hurricanes: Harvey, Irma, and Maria made 2017 the “second costliest hurricane season on sigma records after 2005.”

Wildfires and thunderstorms in the US were also mentioned in the report:

Also in the second half of 2017, hot and dry weather in California created favourable conditions for wildfires to ignite and spread to urban areas. There were three major fire events in October in Northern California: Tubbs, Atlas and Mendocino Lake. Both residential and commercial property (including vineyards) were impacted. According to preliminary estimates from Property Claims Services, the major fire events triggered combined insured property losses of USD 7.3 billion. Fires are still raging in Southern California in December, and the as-yet undetermined full-year losses from wildfires will likely be higher.

Other extreme weather in the US led to a high number of severe convective storms (thunderstorms). Five separate severe thunderstorm events from February to June caused insured losses of more than USD 1 billion each. The most intense and costly event was a four-day long storm in May with heavy damage to property inflicted by hail in Colorado and strong winds in other parts of southern and central states. The economic losses of this storm alone were USD 2.8 billion, with insured losses of USD 2.5 billion.

Elsewhere, Swiss Re discussed extreme weather events of various forms around the world:

In mid-September, two powerful earthquakes in Tehuantepec and Puebla, Mexico, led to numerous building collapses, claiming a large number of victims and resulting in insured losses of more than USD 2 billion. Earlier in the year, in late March, the category 4 tropical Cyclone Debbie hit the northeastern coast of Australia. Wind gusts of up to 263 km/h and widespread flooding in central and southeast Queensland and northeast New South Wales led to insured losses of USD 1.3 billion.

And at the end of April, Europe suffered a cold snap, followed by a summer of heat waves and record temperatures in several locations, making 2017 a year of weather extremes. Further, severe floods in South East Asia caused large devastation and, sadly, a large number or victims.

Worldwide losses (USD bln) for man-made and natural catastrophes have absolutely exploded since 1990, according to a Swiss Re.

While natural and man-made disasters wreaked havoc globally and in the United States for the 2017 time period. Will the S&P Insurers index break the neckline?