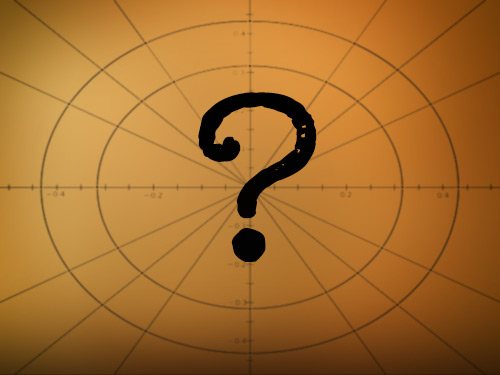 A member of the German legislature is openly warning that September 24th will be a day when everyone will remember “exactly where he or she was.” That feels a little like the 9/11 event, and needless to say, those days don’t come along very often.

“Everyone will not forget September 24, 2022 and everyone will know exactly where he or she was”

The video of this clip has been going viral on social media.

September 24, 2022! The German Legislature said that date will be remembered forever… I know a financial collapse is coming very soon. Is this the black swan event…. Be prepared! https://t.co/BKsv8OcJy9

Unfortunately, no one knows if he’s trying to stoke fear, or if this is predictive programming, or if he just felt he needed to warn the political ruling class of  Germany. If he wasn’t supposed to say this, could that mean this ominous event is pushed out? Or is he just trying to condition the public into accepting their enslavement as the planet wakes up to the real agenda?

It has been interestingly silent as far as big events and news lately.

We are moving into times when we will see catastrophic events happen that most people never even imagined were possible.

All of human history has been building up to a grand crescendo, and we get to be here for it.

Is this month going to be particularly significant? –Michael Snyder, The End of the American Dream

Considering this video is going viral, according to reports, it could just be a way to throw off the public, or make sure the public continues to “call their bluff.” Only time will tell if this will be something that will manifest.

Continue to use discernment. If you are being led to prepare, please do so. If you think this warning is nothing more than the rantings of a political parasite than take it with a grain of salt. Nonetheless, the warning is odd to say the least.