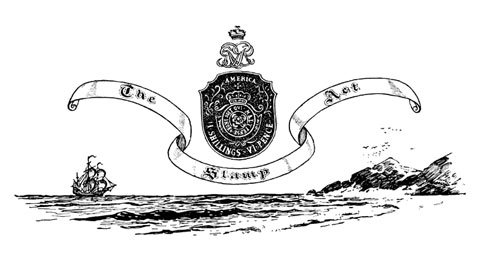 Protests spread across the colonies:

“Both loyal supporters of English authority and well-established colonial protest leaders underestimated the self-activating capacity of ordinary colonists. By the end of 1765 â€¦ people in the streets had astounded, dismayed, and frightened their social superiors.”

The tax was subsequently repealed a year later on March 17, 1766.

Two hundred forty five years later, almost to the day, our very own United States Congress, established to protect the rights of the people from tyrannical policies such as the Stamp Act and Tea Act, passed sweeping legislation that mandates by law, and with the threat of force, that all Americans pay the federal government a tax (to the tune of $1 Trillion) in exchange for the “right” to medical care.

Will the health care bill also be repealed in the future?

If history is any guide, it will require that the American people take to the streets in protest and remove those tyrants responsible by casting a ballot for liberty and freedom at the voting booth.