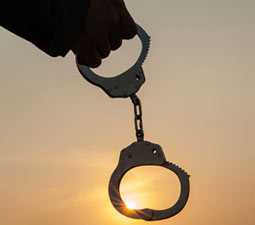 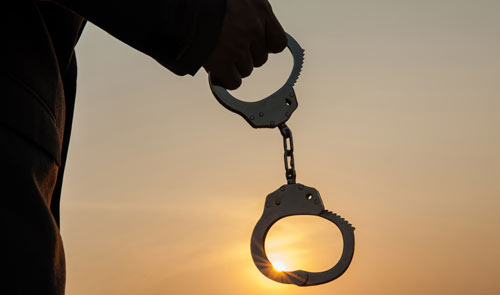 The ever-tightening noose around the neck of man shows no sign of slippage: all actions by all of the governments are anent control and dominion.  The path to global governance is plainly marked, visible through all of the turmoil.  It is that turmoil, those “incidents” that are created and fostered by the governments that enable them to further constrict the noose.  The economy plummets in Cyprus and Greece?  Time to limit the cash withdrawals.  The European banks are having a “hard time” in places such as France or Spain?  Time to pillage people’s savings and their IRA’s.

Manufactured crises are the norm, not the exception, and all of them are designed to facilitate one purpose: global governance and the enslavement of mankind.

The Bilderbergers are meeting in Germany this week.  Paul Joseph Watson of Alex Jones’ Prison Planet reported on some of the key issues they will be discussing, as such:

“…the creation of a virtual passport that web users will need to obtain before they can use many Internet services is high on the agenda.  The Internet ID will be justified under the guise of “cybersecurity” and creating a convenient method for citizens to access government services, but free speech advocates will view the proposal with deep suspicion as it would threaten online anonymity and possibly chill dissent. Services such as Facebook, YouTube and Twitter could also use the online passport to revoke posting permission if a user violates terms of agreement, another obvious threat to the free flow of information that has made the web what it is today.  Bilderberg globalists are also set to re-invigorate momentum behind another long term goal – a global tax system presided over by the UN.”

These things are not new, in that they have been proposed before.  Just as with anything that is repeated long enough, however, the reiteration has dulled the senses of most.  The bad thing is that it is being acted upon.  A report by Tarun Wadwha last week described the inculcation of facial recognition software and the use of over 250 million cameras worldwide with the capability of utilizing this software.

250 million cameras.  That would equal a camera for every 30 people.

The article went on to detail how in Russia an application called FindFace has come out, the invention of two young entrepreneurs.  This application enables you to track down and identify virtually anyone; the app is building a database as we speak, and it is a matter of time before it expands outside of Russia to Europe and eventually the United States.  The article went on to detail some of the following measures used in the U.S. and Europe in the manner of the movie “Minority Report” with Tom Cruise as such:

“Microsoft Corp. has patented technology that can allow a billboard to determine who you are and show you personalized advertisements. British authorities are using facial recognition at music festivals to spot troublemakers, while brick-and-mortar stores worldwide are racing to adopt the technology to track loyal customers. Even some high schools and churches have started to use facial recognition to take attendance.”

We see it being inserted into our society and the societies in the world: the surveillance state.  We see the deliberate and intentional collapses of the economies worldwide, the shifting of assets into the hands of those who control the strings either via legislation and “authority” (governments) or monetarily and economically (corporations and banks/bankers).  The daily decline in freedom of speech and the freedom to challenge the establishment…on anything, no matter how minute or obscure…is the rule, not the exception.

In order for the global governance to occur, each “sphere of influence” such as parallel’s Orwell’s “1984” and the super-states must control its respective sphere absolutely.  Because of the homogeneity of ethnicity that accompanies each area, overlap is not possible from a perspective of control.  But if the spheres of influence are “aligned” at least in purpose and levels of totalitarian control, then an effective balance can be maintained.  Then (to paraphrase Alinsky) it can be a matter of “organizing the organized” with “controllers” who oversee the governments/regimes of all of the spheres without any of the people (the enslaved) ever knowing.

We are heading into a very dark time…a time where technology will be used to enslave, not enlighten or uplift mankind.  The new dark ages are almost upon us.  It will require nothing less than a world war or a complete global economic collapse (orchestrated, in both cases) to destroy the last vestiges of self-governance and law that exist for us.  The time to put a stop to it is now, before the power base of the elite becomes so strong that individuals cannot withstand it.  The time to rebel against it is now, while we still have the chance before that boot tramples the face of humanity…forever.