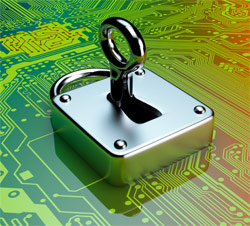 From every angle big government politicians and officials are doing everything they can to take away your ability to be secure in your person or possessions. Under terrorism laws like the Patriot Act the government has given itself the right to wire tap your home or enter your personal premises without so much as a warrant so long as police or federal law enforcement officials can show that your activities may be related to terrorism. And as we know, being associated with a terrorist nowadays requires absolutely no concrete facts according to President Obama’s latest initiative. Simply being suspected of being suspected of terrorism (whatever that means) can now qualify you for a terror watchlist or further investigation.

As we reported last week, even the Third Amendment can now be violated so that law enforcement officials can forcibly occupy your home to gain a tactical advantage against criminal or terror suspects.

This is America in 2015 so it’s no surprise that Manhattan District Attorney Cyrus Vance, Jr. wants total access to your personal effects. If it were up to Vance, you as an individual would have no right to secure your personal phone or computer data. As far as the DA is concerned, if you are encrypting your passwords, private messages, and personal notes you are denying nosy big government operatives the intrusive access they so desperately need to control you. 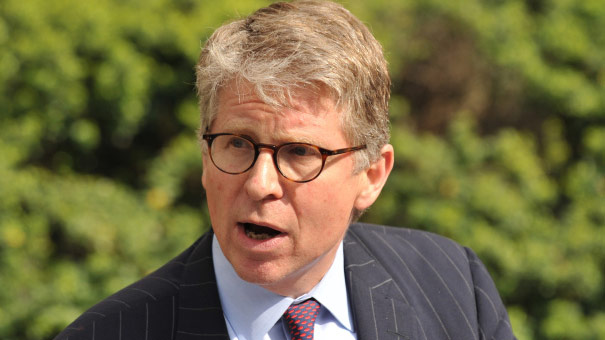 We’ve heard some pretty outrageous ramblings from the government regarding Apple’s use of encryption in its mobile devices in the past—including a claim from the Department of Justice that some day it will result in the death of a child—but Manhattan district attorney Cyrus Vance, Jr. might have just dethroned the DOJ as king of hyperbole.

Yesterday morning during a radio interview, Vance claimed that Apple’s encrypted software will make the iPhone the communication tool of choice for terrorists:

“Apple has created a phone that is dark, that cannot be accessed by law enforcement even when a court has authorized us to look at its contents,” Vance warned on “The Cats Roundtable” show on WNYM/970 AM.

“That’s going to be the terrorists’ communication device of choice.”

What we know as a matter of fact is that smelting your own gold, making your finger into the shape of a gun, storing seven days worth of food, and homeschooling all qualify you for investigation under domestic terrorism guidelines.

Now, you can also be suspected of being suspected of terrorism for simply having your mobile phone locked and inaccessible to the prying eyes of government.

Slowly, but surely, all Constitutionally protected rights are being eroded by the likes of Cyrus Vance, Jr.