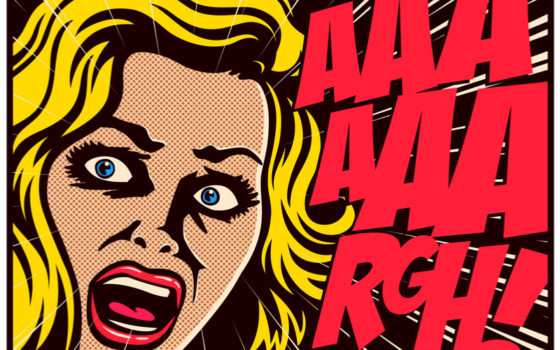 Democrats are crying “racism” over a political poster depicting the mayor of San Franciso as a wealthy elitist. London Breed, San Francisco’s mayor, was shown in a poster with her feet up on a table, counting dollar bills, and smoking marijuana.

This racist campaign billboard against Mayor @LondonBreed is disgusting & has no place in our political discourse.

The candidate for Mayor who placed the billboard, Ellen Zhao, is a Trump supporter, so, while despicable, this racism isn’t surprising. https://t.co/FarOFq4oSv

According to a report by RT, the political as, which was made in a cartoonish style, shows the mayor in a red dress sitting with her high heels kicked up on a desk. The woman clutches a stack of greenbacks in her left hand and a joint in the right and appears to be dreaming. A long queue of people with price tags hanging around their necks is drawn in a thought bubble coming from the woman’s head. In the left corner of the poster, a man with a pack of dollar bills is carrying away a toddler. “Stop slavery and human trafficking in SF. Vote Nov.5, 2019 Ellen Zhou for Mayor,” the slogan reads.

While controversial, the ad is not racist. Like all advertising, this ad is meant to upheave some emotions and those surrounding human trafficking certainly do that.  But instead of proving Breed is not in the human trafficking business, they instead immediately scream racism in an attempt to have the poster removed.

But a few rational people have had it with the Democrats avoiding responsibility for destroying entire cities in California, and they made sure to Tweet about it!

I think you dropped this. pic.twitter.com/Wo10wqwPan

Faced with the mild backlash, Zhou refused to back down. She insisted as others have, that there was nothing racist about the poster. Firing back at her critics, the politician said that whoever tries to play a racial card had been “brainwashed.” Zhou added that the poster was merely a satirical take on Breed’s policies. “The mayor makes $350,000 a year while people are dying on the streets — they have to pick their dead bodies up. A mayor getting a big fat raise while people are dying,” she said.

London Breed happens to be an African American. Anyone who disagrees with the Mayor’s policies we can label him/her as racist? #Ellen4mayor2019 focuses on Breed’s issues. Stop using racist to shut ppl up against incompetent politicians.