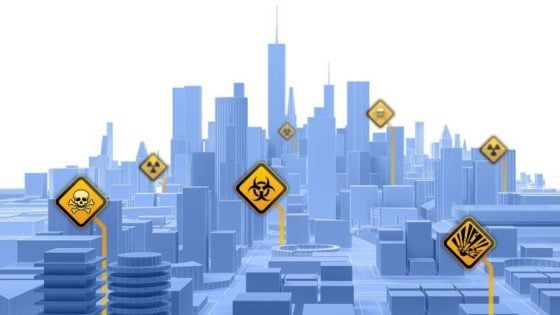 Can you imagine living in a country that puts surveillance devices in every city and public venue? What would be the first country that comes to mind? China or the United Kingdom, right? What if I told you that the United States has joined their ranks?

Recent news stories reveal that the United States is installing multiple types of surveillance devices in cities and public venues.

The Marvel Universe will be happy to know that our government apparently only wants one Incredible Hulk.

Did you catch that? DHS and the Metropolitan Police Department used handheld sensors to spy on race car fans in real-time.

“Integrating our fixed and handheld SIGMA radiation detectors, which are now being deployed operationally, with ChemSIGMA sensors and DHS’s bio sensors on the SIGMA+ network demonstrated the networking of sensors for simultaneous, wide-area monitoring of multiple threats,” Wrobel said. “We’d like to thank the Indianapolis Metropolitan Police Department for their support in executing this demonstration. We look forward to working with them and other local, state and federal partners on future pilot activities to further refine the system with the goal of transitioning the capability to DoD and DHS users.”

The Feds have been spying on race car drivers for at least five years,

The Mobile Deployment Detection Program, or MDDP, has been supporting the Indy 500 for five years to augment the Indianapolis Metropolitan Police Department’s radiation and nuclear detection capabilities. (To learn more about DHS’s MDDP click here.)

Feds plan to put DARPA sensors in cities and public venues across the country.

“Data collected and lessons learned from the tech demo unit in Indy will be joined with data collected from around the country to support the design, development, and future deployment of the BD21 system to safeguard our nation against biothreats,” said Assistant Secretary, James McDonnell.

You can read more at the MassPrivateI blog, where this article first appeared.