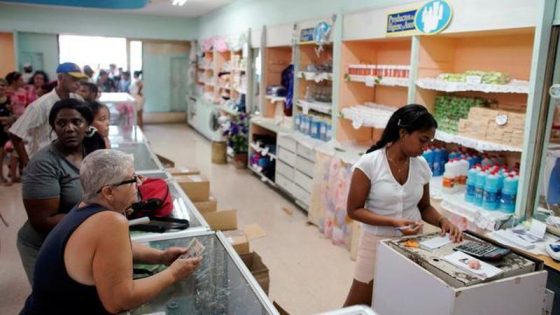 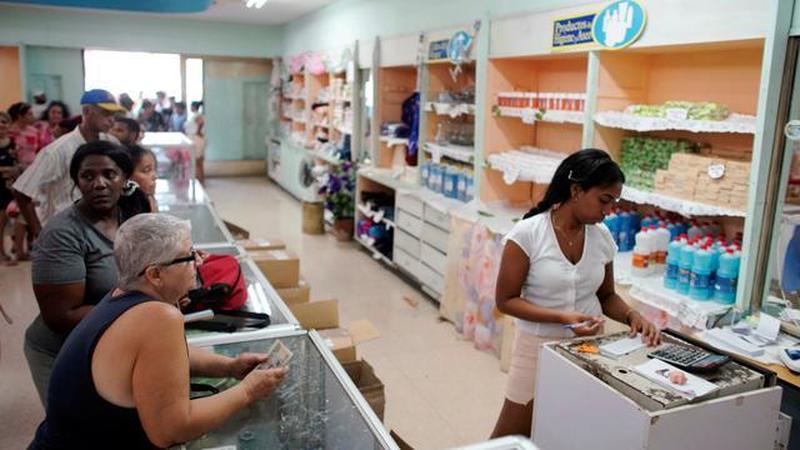 Last month, the Trump administration imposed new sanctions on Cuba and Venezuela, attempting to tighten the vice on Havana to end its support for Venezuelan president, Nicolas Maduro. As a result, Cuba launched widespread rationing of staple foods and hygiene products due to shortages triggered by US trade embargos, reported Al Jazeera.

After a month of shortages, Cuban authorities announced Friday the rationed the sale of chicken, eggs, rice, beans, soap, and other essential items, “to avoid hoarding and ensure greater access.”

Commerce Minister Betsy Díaz told the Cuban News Agency that rationing would be used to deal with shortages of staple foods. Díaz condemned the Trump administration for triggering the latest crisis developing throughout the country.

“Our mission is to fracture all the measures the US government imposes, and today we are setting priorities,”Diaz said on a state-run media broadcast.

Cuba imports approximately two-thirds of its food and small shortages have been common throughout the years. In recent weeks, many products have been missing from store shelves for days, and long lines have sprung up with many waiting for scarce products like chicken and beans. 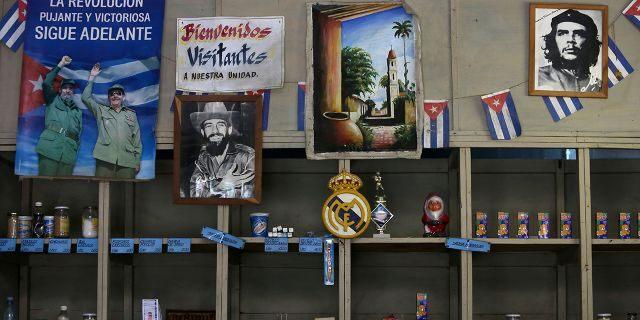 Amid the developing economic crisis on the Caribbean island, Cuban youth have flooded onto social media under the hashtag #lacolachallenge (queue challenge) to shed light on the shortage.

Many Cubans find themselves standing in line for hours, waiting for products to arrive, a problem the government has blamed on “hoarders.”

“The country’s going through a tough moment. This is the right response. Without this, there’ll be hoarders. I just got out of work and I was able to buy hot dogs,” said Lazara Garcia, a 56-year-old tobacco-factory worker.

Product rationing has already begun in many municipalities across the island, with government-run grocery stores currently limiting bottles of cooking oil.

Cuban officials admitted that a liquidity crunch has hit the country after commercial debt hit $ 1.5 billion with suppliers late last year, as well as the renewed US sanctions, have complicated things for the centrally planned government.

“We depend on imports that come from the United States, and this has meant that we have had to look for alternatives to be able to secure the product in the market,” Díaz told local media.

It seems that an economic crisis is unfolding in Cuba and the dangers are beginning to emerge with food shortages across the country.