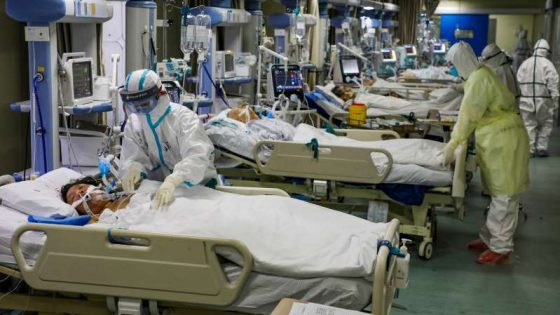 Italy has been ravaged by the outbreak of the coronavirus, now officially labeled a pandemic by the World Health Organization.  Italy has recorded almost 200 deaths from COVID-19 in a mere 24 hours.

Still fighting the virus, Italians have now recorded the highest daily increase in absolute terms registered anywhere in the world since the respiratory illness emerged in Wuhan, China at the end of last year. From Tuesday to Wednesday, 196 people died, bringing the total number of deaths to 897, the Civil Protection Agency said in a statement. Confirmed cases across the country rose to 12,462 from a previous 10,149.

In response, the country’s prime minister, Giuseppe Conte, told reporters the government would allocate 25 billion euros ($28.3 billion) to help mitigate the impact on the fragile economy. Only a week ago, he estimated it would need just 7.5 billion, according to a report by NBC News.

After an initial lockdown in the north failed to prevent the spread, the government on Monday banned all nonessential travel and public gatherings throughout Italy until April 3, halted all sports events and extended the shutdown of schools. –NBC News.

Other than China, Italy has been hit hardest by this pandemic. China’s state media claims that the virus has “passed its peak” in the country and cases are falling.  They are crediting their authoritarian and tyrannical forced quarantine polices. According to Reuters, new coronavirus cases in Hubei province, which contains Wuhan, the epicenter of the disease that Wednesday was declared a pandemic by the World Health Organization, totaled just eight on Thursday — the lowest number recorded so far.

“Broadly speaking, the peak of the epidemic has passed for China,” National Health Commission Spokesman Mi Feng said, according to Reuters. “The increase of new cases is falling.”